Welcome to a VERY special world where it’s 12 ticks per hour… but only for 2 hours per day!

The clock will run from 6 PM CET to 8 PM CET. It will also run on the weekends.

Relics will be out early, and the tick limit will be 1000.
6 players per alliance. Hope to see you there!

A bit fast with the copy/paste

I am looking 4 team - will play with anyone

I don’t really care who, just make sure we have funsies

I tend not to type until I know you better 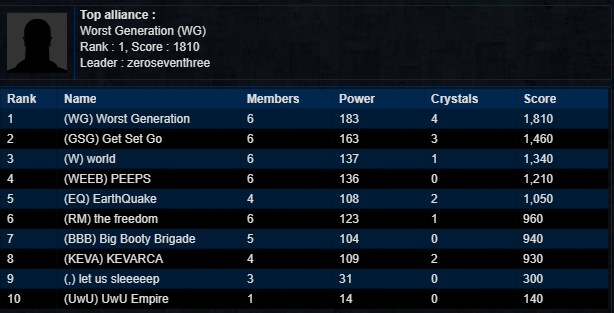 Not too bad of a start 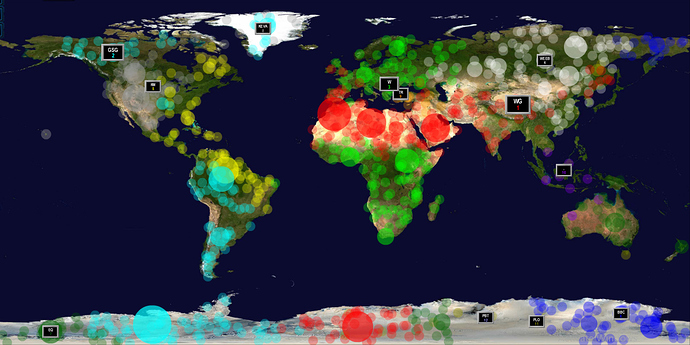 I forgot how much fun these 12 tick eras are. And, the 2 hour a day thing really rocks! YOLO 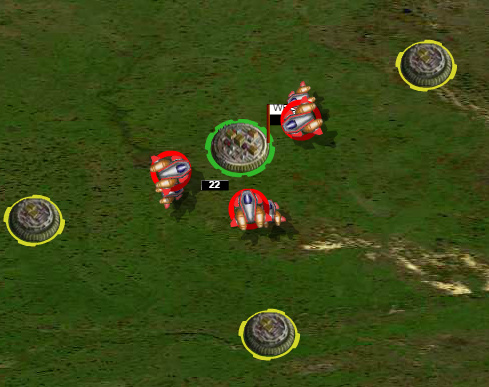 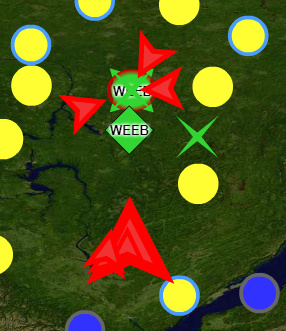 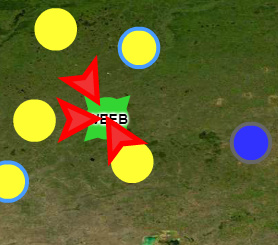 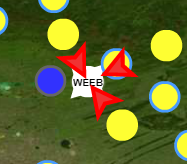 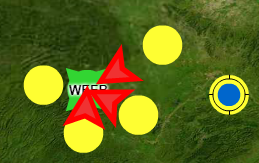 3 colonies planted next to every WEEB member which rushed 41 inf units each and launched on them at tick75. all have 0 achievements.
@Simmen @Alexander

I want to clarify that we, as WG, have nothing to do with this. We’re just as shocked as you are and we’re discussing what to do right now

I will say this though, if our alliance decides to take advantage of this, i’ll personally quit. I don’t want anything to do with this.

Well let’s see if I can sum up today’s 2 hours on e4. Seems the main talk was the multi colonies planted and spamming the WEEB players. The 2nd hotspot was the yessum and plo war that’s been a back and forth for a few days from what I understand. Looks like PLO gained an advantage today and conquered yessum and relocated far, far away. Also, there have been some new alliances popping up today as well. Interesting era. 901 ticks left in the era.

Oh P.S. forgot to add Simmen could not be found anywhere to address the bad behavior during the 2 hours of tick today. Nor could any other admin from what I understand. tsk tsk admins

oh not even in a team? sus @Simmen should look into this! cus this could be a term of farming from whoever lives in that battle and those players wont log bak on most likely. Should be freed and returned metal that was lost (and oil workers) as well.

Ok, so here’s the scoop on today’s events. We are now at tick 124 and seems the number one team has disbanned over the possibility of a cheater in their midst, plus the fact that the war did not go well for them today. This has moved GSG into the lead. All the multis surrounding Weeb alliance have now been banned, and Weeb was compensated in some way for their losses.

If anyone else wants to add to this feel free as I’m getting info 2nd hand.

All the multis surrounding Weeb alliance have now been banned 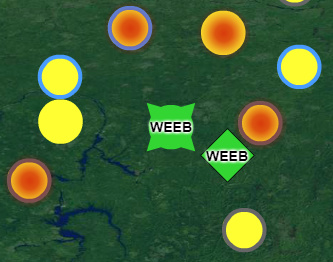 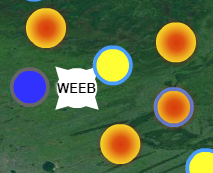 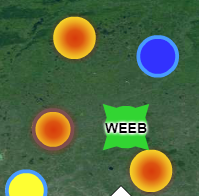 disbanned over the possibility of a cheater in their midst

Honestly, nice to see this

242 quit after the exit multiler
Some people thought that we set up these multis and attacked the WEEB (ppb) team, we did not do anything like that but 242 quit this era due to the injustice of the game and the admins not controlling the game.
Hope to see you in the next eras
StayHome StaySafe

The drama in this game, never ends. 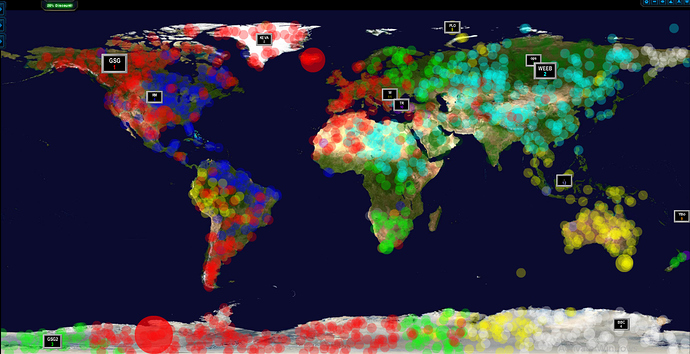 Redeemer here. I’m just an old player no one remembers playing for some nostalgia.

The cheaters dropping on WEEB enraged me, because of how unnecessary it was. I had to liberate the member of WEEB that had already been conquered, and give up all the mines and ops we had taken. We had to choose between taking advantage of cheating, or giving up territory we would’ve won anyway. We basically gave up Asia because of the cheating. I razed the entire op network to Asia, too.

I was already considering leaving the alliance because I didn’t want to be party to cheating. Then our alliance captain rage quit after he got conquered again. But yeah, WG disbanded over the cheating. Some of the members messaged me on Skype telling me that they quit BD because of it. Just a sad situation. After that, I had zero issues joining GSG; it seems like these are good dudes.