Taking Battle Dawn to the next level

As you may know Gato Games has purchased Battle Dawn and Earth Arena from Tacticsoft earlier this year. Did you know that we were originally negotiating with them for something else? Ever since 2018, we’ve been hard at work figuring out a future for Battle Dawn.

Ultimately Andrei purchased the existing games, leading to the current situation of Battle Dawn still being played by many of you even today. But what of the future? What happened to the original project…?

We’re happy to announce that after a year of secrecy, we are finally ready to begin lifting the veil on our secret project, Battle Dawn 2. We’ve partnered up with an external team to realise a new, modern, Battle Dawn taking the best from Battle Dawn and Earth Arena. The strategy, features and familiar map from Battle Dawn with the graphics and optimisations from Earth Arena, with some twists!

We aim to release a closed beta of the game for existing players in may 2020, with a final release for Android, iOS and Steam planned for later that year.

We hope you are as excited as we are, and we are looking forwards to sharing more with you as the new project grows. 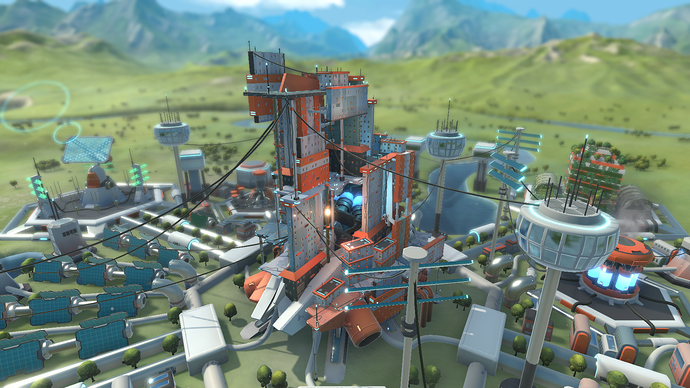 let it be able to run on intel HD 3000 graphics, thats all i ask man

This is going to be awesome! Can’t wait!

looking forward to this

The appeal of BD to me is the lowkey bad graphics and grid-like look; will everything be “new” like in the sample picture? 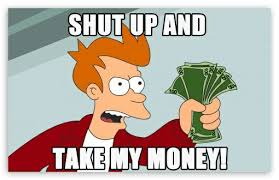 Im glad to hear that the mechanics will lean more heavily on the BD side than Earth Arena. I’m definitely looking forward to this! Am I right to assume CE3 will also take place on BD2?

We aim to release a closed beta of the game for existing players in may 2020, with a final release for Android, iOS and Steam planned for later that year.

Anyway to play it on a pc without steam? As someone who spends most of his time gaming on steam having two steam games running at the same time is not a good option. Will there be a downloadable version off the net, or will i have to play mobile while playing other games?

I like old BD, you know minus the crashes every 10 minutes

Can use something like BlueStacks to play android version on pc

Many many apps block BlueStacks based stuff due to potential to abuse multiple instance.

i dont think i can install steam on a company laptop