I’m a new player and I learnt a lot from the current Earth 5 solo game! (From fighting other players and here are some highlights and kills!

Anyone is welcome to post their kills and techniques to kill players. Always keen to learn from other experienced players. 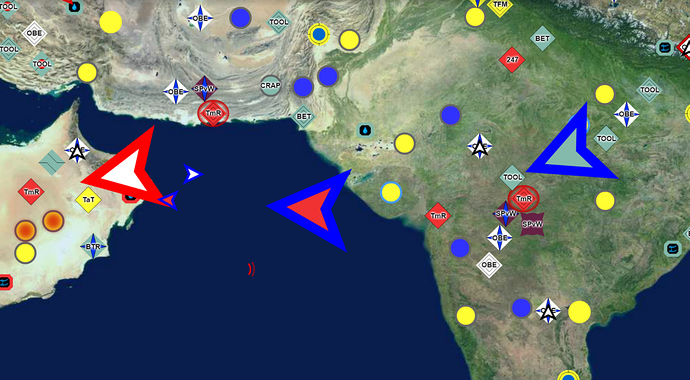 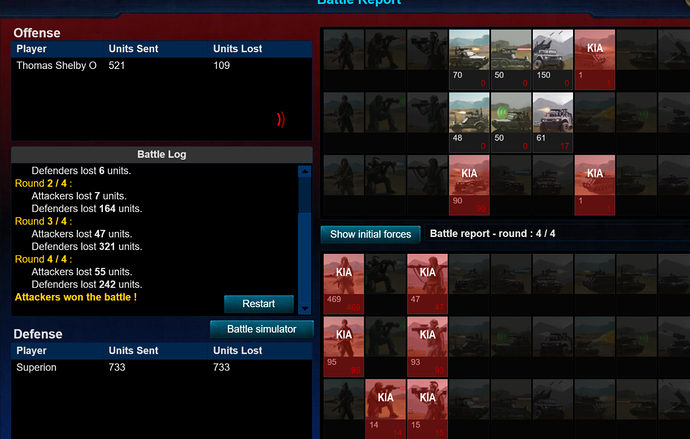 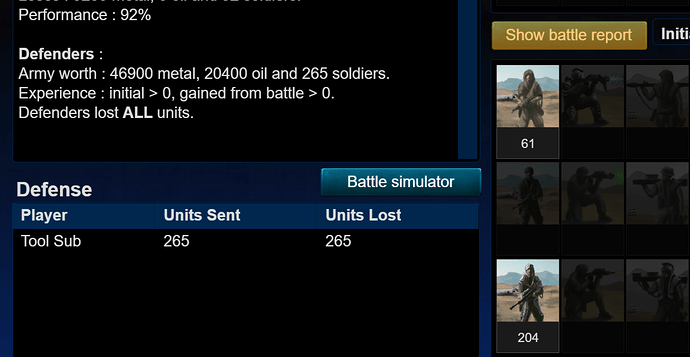 4th (“trap” against Hellfire) but I miscalculated as he ioned 2 of my ships causing it to delay 1 tick. Couldn’t get the kill

(Lesson learnt: leave a ship or two behind to defend origin (sitting on op) so enemy can’t ion to delay returning ships since it’s technically “attacking”)

I decided to admit defeat/quit game after the AA coalition have over 20 players against me as a solo player. Therefore I decided end with a BANG against a player called Do Not Mess. He has been conspiring against me from the start so I thought it’ll be great to kill him as a finale.
Source: Liberator. https://prnt.sc/t4h6om 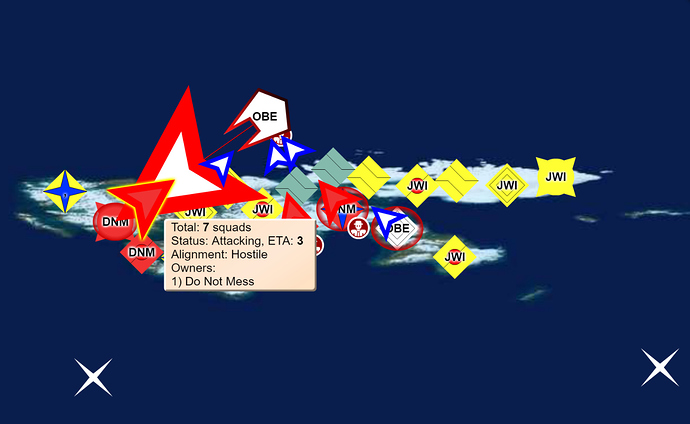 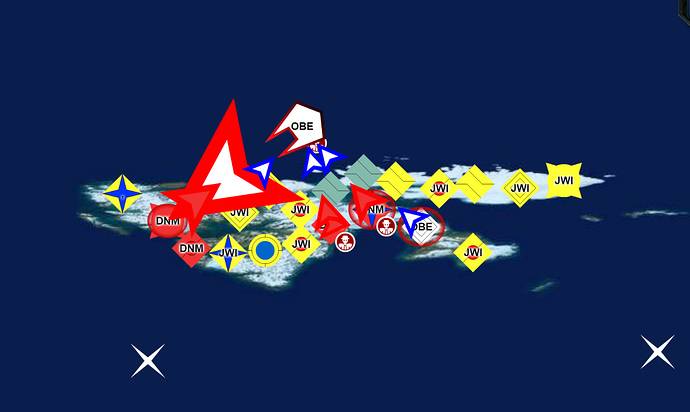 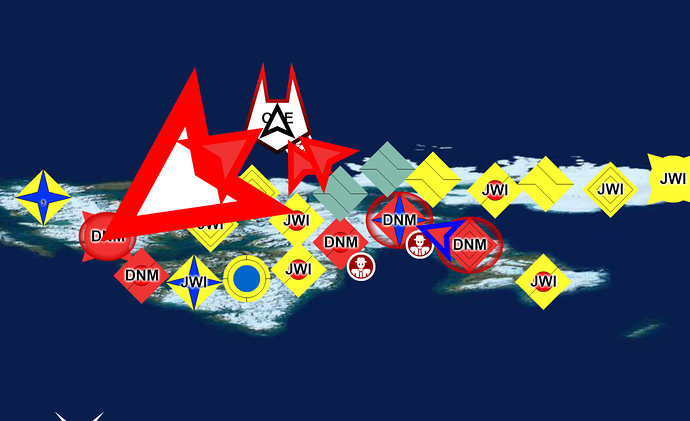 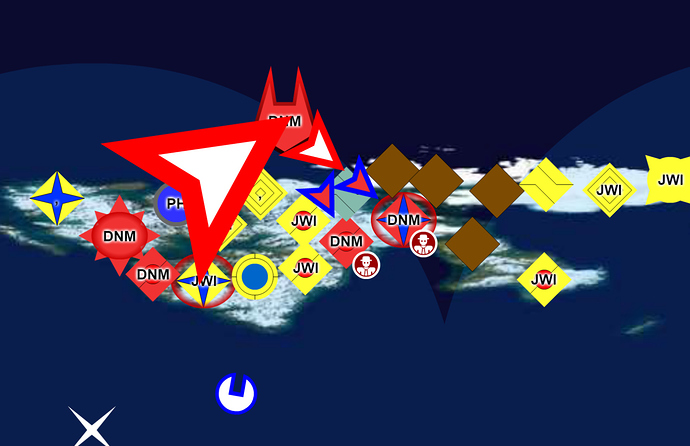 
(missing first round of kill)

(second round/ mop up his army) I lockdowned down the gate his remaining ships were going to then attacked. 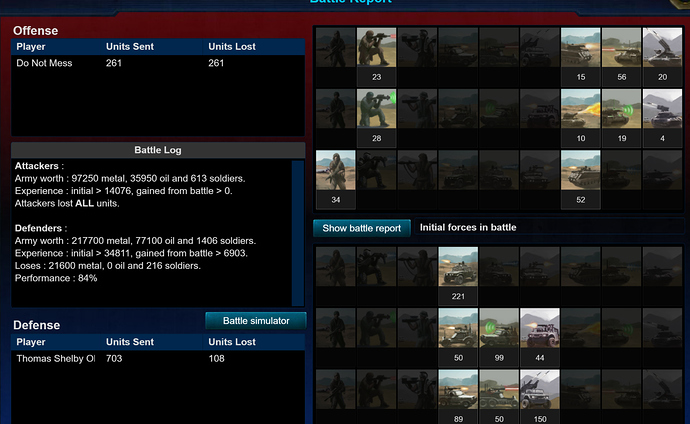 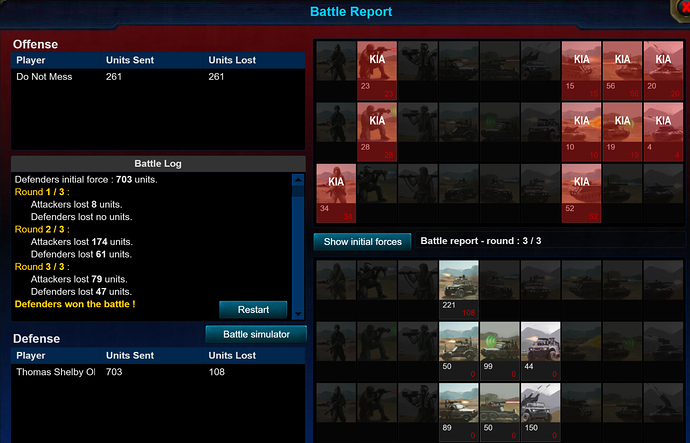 He apologized to me for the backstab and I forgive him. I have disbanded my entire army at this point (Despite having R5

)and gave him the relic for manning up and owning up to his mistake. So he can get top 10 despite losing his entire army hehe.

It has been a fun and great era! Spend soo many tokens but it’s ok!! I learnt so much!! I’m keen to play again and hopefully with a team this time!!

I’m looking forward to play BD2 (does anyone know when it’s out?) or play another era with someone “hopefully a team”.

Ninja, it is awesome to see your excitement as a new player to BD. I hope @NeutronX or @Greeny will pick you up and teach you more. They both have families who enjoy teaching new players to be good at the game.

Haha I know but Neutron and Greeny are really good with being patient and teaching new players, besides never hurts to have several teachers in this game.

noo, he’s totally Buford’s, so I can try to rope them both in during BD2 <3

You don’t have to rope me into anything bb, you had me at hello

New players should have at least their ears open to listen. If Chris can change this tendency he has to dont listen + to dont trust then he can evolve as a player. He has the power to boost + probably the activity.

love seeing people play solo and enjoy it, it’s one of my favorite worlds too :))

This Nopy planted with 5 friends just to troll me on E4 Event backfired. Biggest Fail Blog Ever. I had over 300 SP and 100 ticks of spy agent of my own (planted agent then relocated to it) Those kids are still in protection. Feeding 1 player. It’s a great win!! Fun Era!! Worth it as we quit with a BANG!!! Great content saved LOLOL. @Nopy and his minions. Care to comment? Oh yeah. Why did u hide ur medals after this loss? Save face? LOL

This guy still holds a grudge after all this time lmao.

These kids really got to let this go. I forgive you for backstabbing me on E5. E4 as well? XD Now you guys are a joke. Care to comment? I’m dying to see how you guys try to save face from this.

Umm i already took him. And i knew him before you did, Buford. And tbh you’re mine as well, Buf and ANJ. So it wont be much of a difference.

You are very very good at avoiding stabs, and making the stabbers pay.