After a long time, it finally looks like BD is having a decent era with multiple teams competing for the win. Earth 2 has always been a special era that has seen some of the greatest players to ever grace this game. I hope this era lives up to it’s expectation and entertains the players as well as spectators to the fullest. 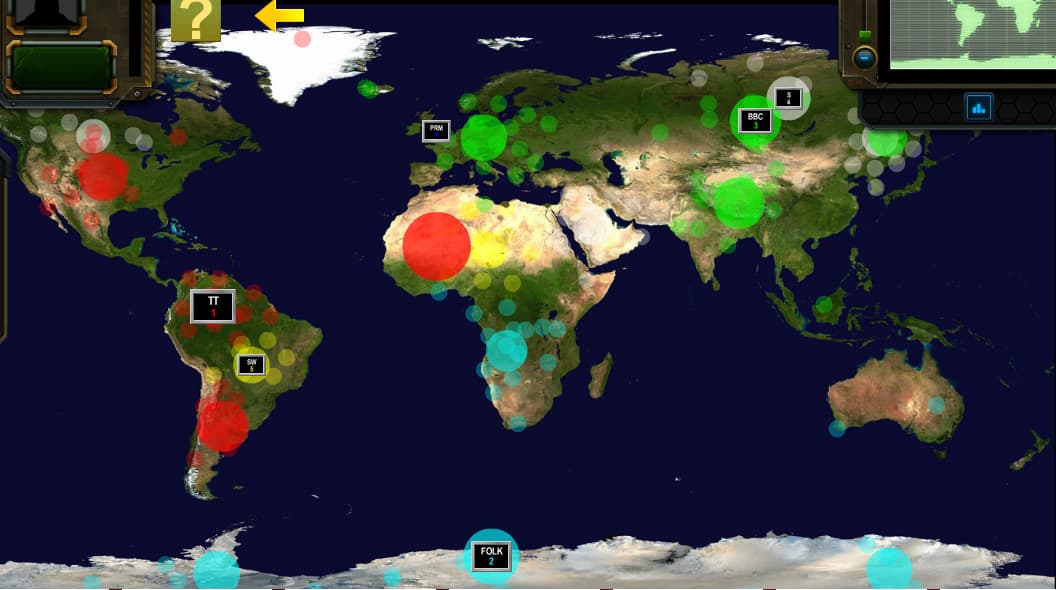 TT, BBC, FOLK and S have emerged as major global superpowers in the early phases of the era. TT is currently rank 1. They control the majority of South America and hold significant amounts of land in the North. They also have a member in North Africa. BBC look to be the second most dominant alliance right now as they control the majority of Asia and Europe. They are also currently expanding into Indonesia. They also have an outpost in Northern Africa but it is unknown at this moment if they will be looking to grab land there since it is the home of a dominant TT member. Asia is also contested by S who are located in direct proximity to their rivals. They can certainly not be taken lightly and will be looking to prove their mettle to the world. Meanwhile, FOLK is beautifully expanding across Antarctica. One of their members is based in Southern Africa and he is expanding really fast to take control of the continent. SW is the rank 5 alliance right now and they control some land in South America. However their survival is questionable since they are situated extremely close to the top alliance, TT.

Admin took ages to review and publish this post. Due to this delay, our Earth 2 coverage has been moved to - Earth 2 The Ultimate Showdown - #2 by alexanderBD. Enjoy!!