Wall of Shame: The Banned of CE3

In loving moratorium of the scumbags who have been banned in CE3. This topic is a bit late into the era (Tick 432) but I will try to include everyone who has been in an alliance or solo player banned who has a name.

I will continuously edit this first post to include all those who are banned, but feel free to either pm me with bans i missed or post them yourself. I won’t be including bans that were reversed within a tick or two.

First up we have Slingshot from AA alliance. Slingshot is rumored to be former admin Tom/Theo/Ash. Ban reason unknown. This ban is permanent. 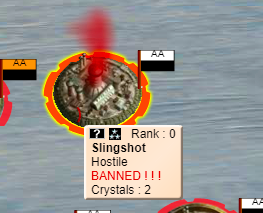 A player from SC has been banned named Capengu. Ban reason unknown. This ban is permanent. 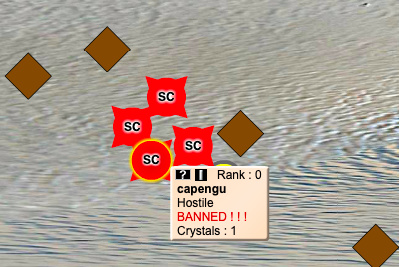 A player from SAND was banned. This player is Alice. Ban reason is for illegally farming XP. Alice is now unbanned. 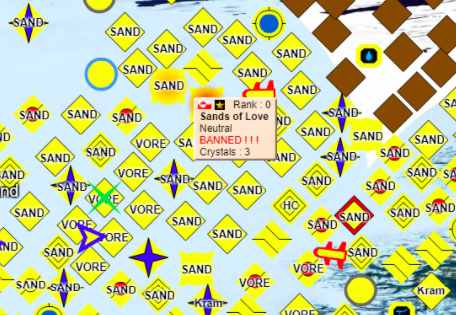 A player from HC was banned. Ban reason unknown. This ban is permanent. 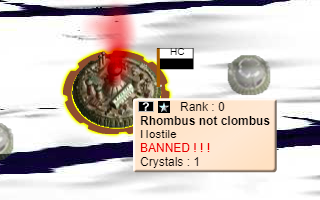 Two Alliance-less players got banned in Africa. This player was Andrew Gilbert and apparently intentionally got banned for multi-use. This ban is permanent. 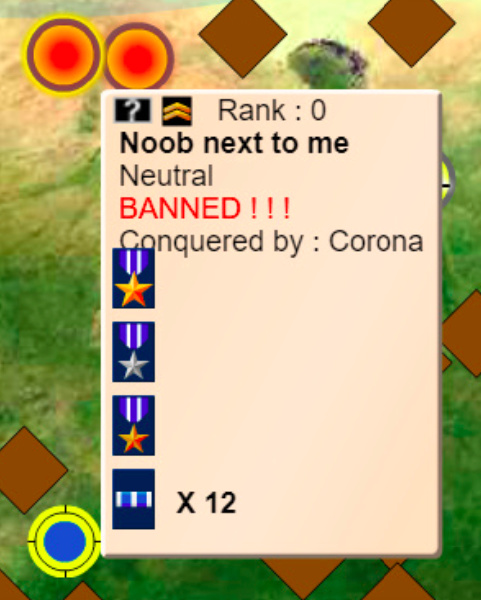 Tabula of Erinyes and Apple of Eris were banned and are currently unbanned. Ban reason unknown. This ban was temporary and was reversed as soon as they logged on to speak with admins. 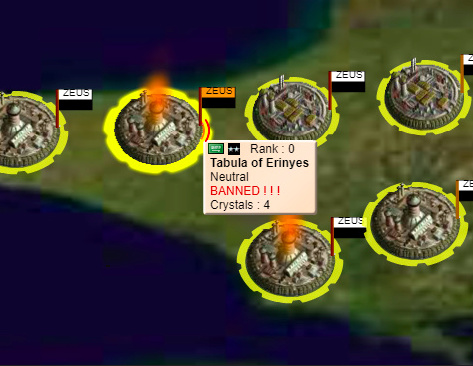 REIS was banned. He was in BLCK. Ban reason unknown. This ban is permanent. 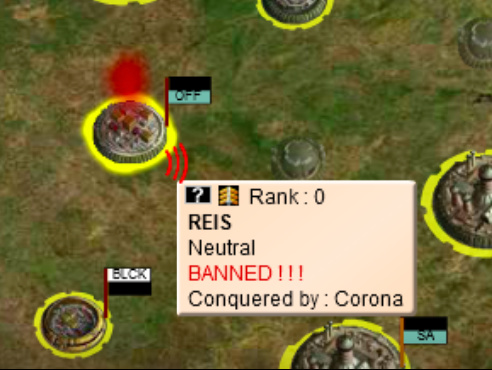 Percocet was banned from WS. Ban reason was for matching IP. He is now unbanned.

This post was not meant for the enjoyment of your two second, golden retriever-esque attention span.

This dude is more negative than I am. What do you want? Him to make up drama?

Make sure to add on all those banned within WS and WASP as well. Temp ban or otherwise, you added all the temp bans from the other teams.

I only posted those I remembered. If you have the names and the duration of the bans please feel free to post or pm me to update.

but feel free to either pm me with bans i missed or post them yourself. I won’t be including bans that were reversed within a tick or two.

This thread should be modified to bear the following title: The Wall of Shame of BD.

Wait! Really? You actually changed the title as per my suggestion? How convenient!
Indeed, it reads better that way.

conveniently only adds players from opposing or neutral teams

Yes, I was beginning to think the list would be biased in a way…

You were banned for one tick, no wonder.

Reading comprehension needs work. As I understand it, FEAR and WS ban was during tick pause and then unbanned. WASP ban was only a tick or two. And yours wasnt included because it was during pause.

We got 2 more, both from Pepe. My bet is multi’ing or farming (since DrBones was the only one I saw from Pepe farming with nukes) 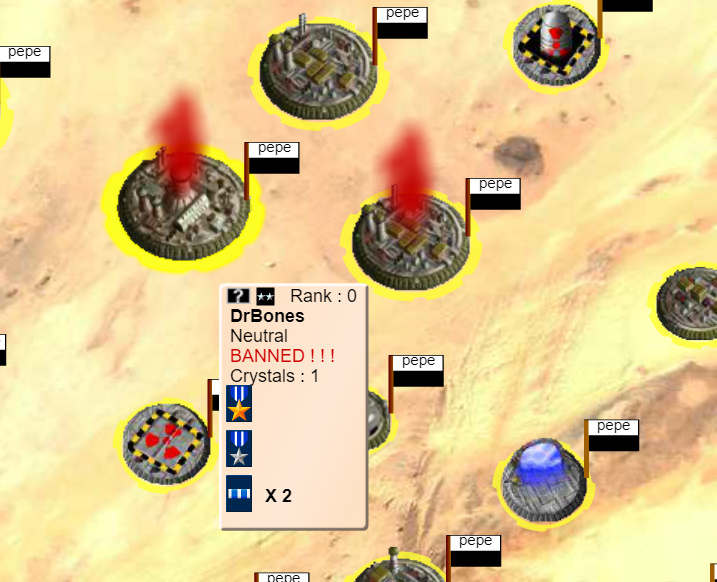 It baffles me because as old a player as DrBones is, it seems he cannot play by the rules. Good riddance really. If the rules were enforced as they are on CE each every era, the game would be much different and less honest players would have left the game, never to be seen or heard of again.

DrBones was banned for using photon browser which is not allowed under the rules. The fact that it was changed to a temp ban seems to indicate it wasn’t much more nefarious than that.

the wildest ones for me to see are permabans with medals. makes me think that either the way they got the medals might have been sketch or that they are just tired of the game but unable to quit so they purposely got rid of their account.