Hello, taking a new idea to this whole family team I run.

Yes, you could say were a meme but were still a group of guys who like playing with each other.
Most of you may or may not know me or my team, for that I will like to share some history about (SAIL) Sail Into Darkness. 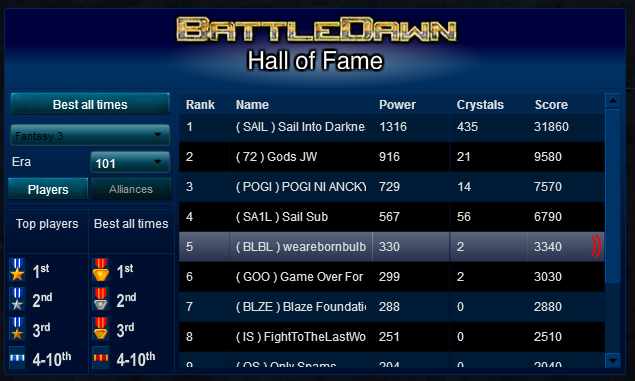 These are some of the wins they have gotten over the years, as the team was made about 8 years ago to fight other family teams such as TLA & Turks.
I know now there are a bunch of new faces & new “FAMILYS” now but as one that still runs from years ago we’d like to add new faces to ours to have it grow into BD 0.2 with this game dying out in terms of moving on to steam and mobile play. SAIL is officially recruiting for new members on Battledawn & Battledawn 2.

How to apply, Leave a comment with Name & back ground & SKYPE & why you think you should join such greatness known as SAIL. (ALL jokes aside)

We started as outcast turned a team into a family & grew into something bigger.

Now come SAIL with me into darkness.

Why are you sailing into darkness

Term means we take the fights in darkness.

Why are u alive

everyone dont join this team its verry bad, i would recomend joining ATOM its prty new BD team that accept all new good players. its a friendly team with great leaders with a lot of skill.

my soul purpose. to kill ppbhardwaj. how about you?

an did u ever beat TLA greeny !! lmao

Good to see you back greeny….goodluck with your search for new members.

I personally don’t join families anymore, but if you ever just want a 1 time player for an era, feel free to hit me up.

To make you kill yourself

and if i kill myself in rl you go to prison, so yes, lets play this game leero

so TOD vs SAIL then ?

I am already playing

ill play with SAIL on this one @Greeny

PFF TLA, i remeber capo challanged HORD to come face TLA on F1 we came, and suddenly all of TLA was on vecation and not playing that era.

No where where told that lie 400 ticks inn to the era.

Also why come and challenge us then not show up… smh

That 2nd HoF image… VDV Indicators, lead by Sunit and many other players/alliances I’m able to recall seeing those images.