Never send reds to this guy

Well… I have made a big mistake which is my fault but im asking the forum for some help. I was contacted by a FRIEND “Ppbhardwaj” who was desperate to beat Mer1 on E3 and needed some reds from me. He promised they would be sent back (I got screenshots), the deal was i feed him and he either gets me a ribbon and blues or he pays me back. Every couple of days he needed a little more to rebuild after killing a member of Mer1. He was messaging me everyday being very friendly. The alliance he was in is dead and hes sat on 60 score after being nuked to death.

F3 starts, and we’re in the same team together. He now stops messaging me, blocks me on skype and threatens to leave the top alliance if i ask for the reds back. Thankfully im twice as strong as him on f3 so if he leaves, hes dead.

What im asking the forum today is for some support. In total i sent 5.5k reds to what i thought was a friend who would send them back. I was deceived and cheated by this player. So I would like to name and shame him here.

Send me back my reds PPBHARDWAJ

(Before anyone trys a smart answer, yes i know i should not send reds i cannot afford or i should just not expect them back but that wasn’t the deal and I will never do it in the future.)

@ppbhardwaj1 What say you heathen

With regards to this e3 ppb didnt use reds to keep killing, he died like 4-5 times flat out. I was the first one to kill him and that to he deliberately sent 6 squads to fight 10 around tick 150ish (lost pretty badly obviously) then sent me a message without prompting in game how he had reds to rebuild very fast from his friends. This was when I was playing actively had like 50 conqs from being in AA so crazy income and he had maybe 5-6 at the time. The other guy with me in the attack also has like 30-40 conqs then.
He used reds other times when he died by getting trapped to ali. A recent f2 he was also boosting really hard iirc .
Sending someone who isnt a supporter reds and expecting to get them back is just plain dumb and I believe a persons own fault.
That said he does try and doesn’t give up which is a respectable characteristic of a bd player which is very nice and a change to a lot players now a days who give up the second they attacked.
Id appreciate whoever else is his feeders (ik guass has sent ppb around 30k reds the last few months among others) please ignore this post as ppb with lots of reds makes eras sorta fun even if he does attempt to copy MKs style . Just remember he isnt actually a supporter so cant return reds.

Edit i misread and basically skimmed lord urias original post and missed the jist the first time: Yea kind of bad to just flat out lie to friends and team members then threaten to destroy other eras when they basically trying to help

I know getting back the reds is gonna be near damn impossible but I would like everyone to know what his character is so nobody gets tricked in the future.

I have been told by others to just let it go as ppb is fun to play with and against. I don’t see this as justification to steal from other players. Let’s be honest that’s basically what he’s doing.

I agree with what people here have said that it is my fault, but I don’t want him to get away with this without a mark against him. It’s not necessarily the reds I care about it’s the fact I feel betrayed by a friend.

He will never send back
Red fraug

PP is pure scum, but I’ve always advocated that sending out your own reds is always a risk. They could always be used against you.

Neutron found that out on CE most recently, but there are stories going back years of this happening.

Shameful from the player taking reds, but also hope it teaches you to be smarter about handing yours out.

Sorry it happened to you tho bud

This is one of the most outrageous reply you could give and just shows your (lack of) character .
I hope the op learned his lesson . The game is full of scum like this person

I’ve most definitely learned my lesson…

share me some too, i will kill this ppb

Lol @Greeny did the same to me, although a much smaller amount. Guess some people are okay with living their life without integrity.

You trying to fight

Idk who told you it’s fun to play with ppb but whoever did lose ties with him.

Playing with ppb is a sure shot dead investment. Don’t fall for that shit. 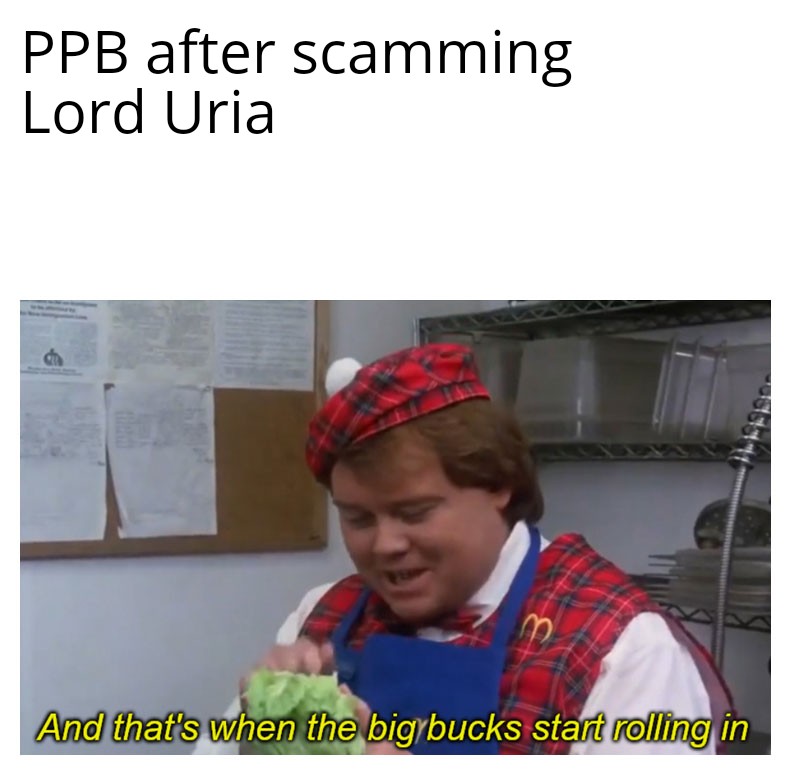 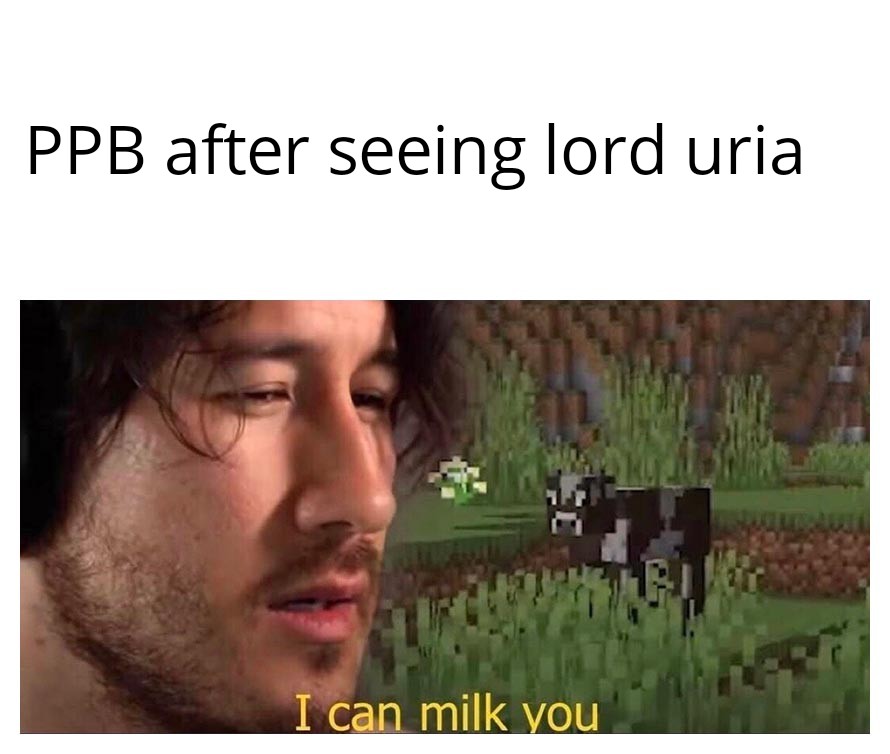 Imagine actually getting trapped by Ali instead of trapping him. Great use of the Uno reverse card