I am back from the dead so I can die while sleeping. Until that happens I might as well post some updates. 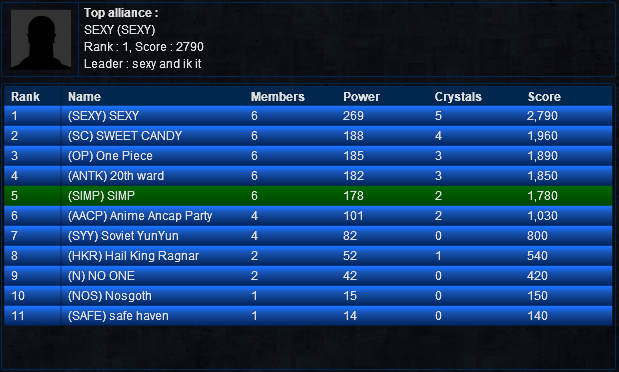 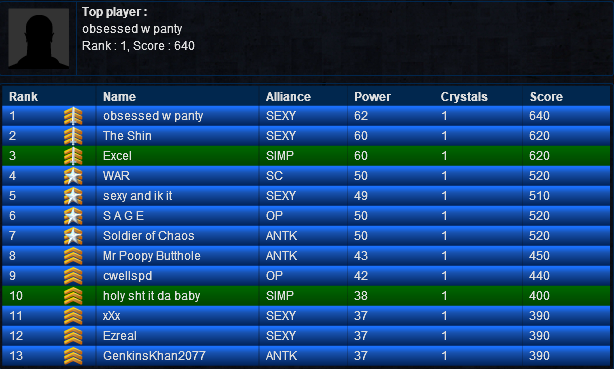 The mighty SIMP empire has expanded its power. My little simplings grow evermore stronger by the hour. I cannot wait until they stab me in my sleep, I know it is inevitable. I don’t know what else is happening on the map other than the evil OP alliance attacked me earlier on in the era. My honor must be avenged. My simps have launched their warships and are engaged in wiping Antarctica clean of their presence. I pray no further altercations occur between us. 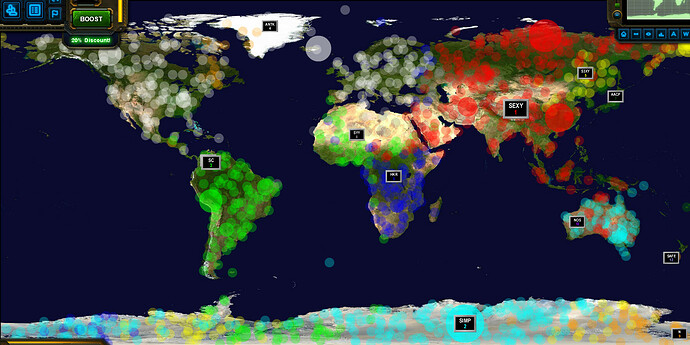 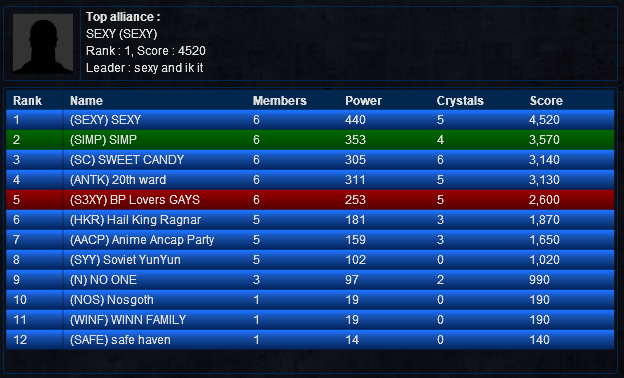 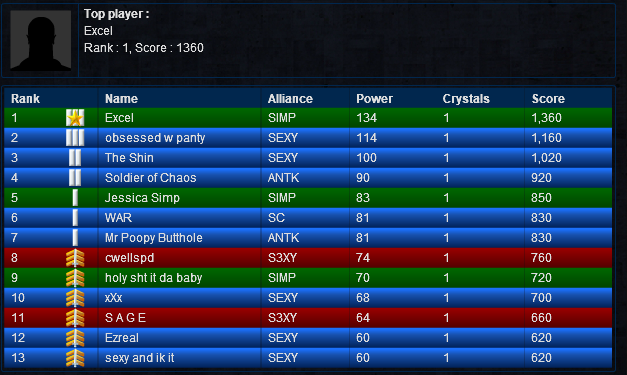 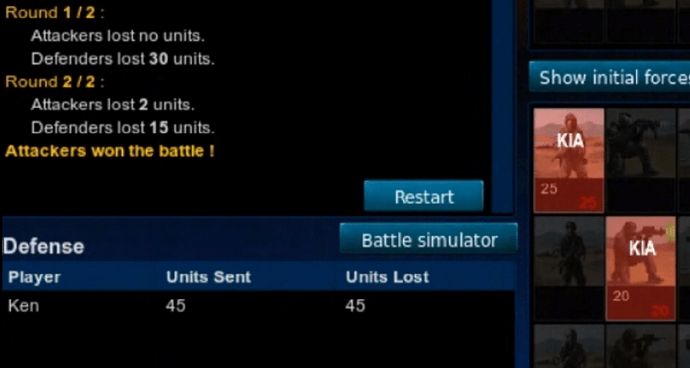 They stabb , they run ,they sleep , they die
RIP HKR 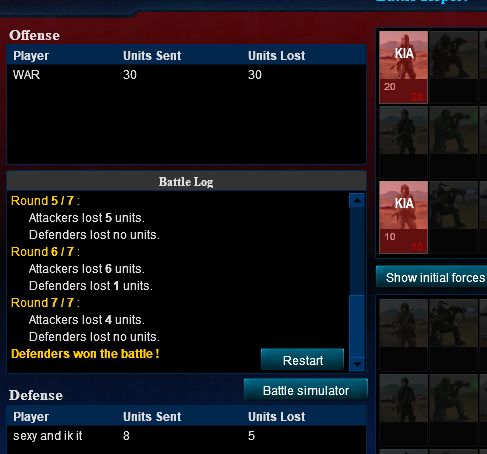 Another dead , @BlackPanther keep boosting u r getting nothing

P.s = we r not sharing small brs of op kills and all cause IM LAZY

Sorry to disturb u guys again but here goes

U WILL BE REMEMBERED SHIN

Damn y’all are putting in some work lmao.

Yes we trying our best

Can someone please explain why I’m being active on a 3 ticker. I hate it here.

I mean my medals have been on the whole time. pretty easy to find me lol

When ur enemy thinks u r idiot and don’t know op wars , reply them with ur brain.

RIP BMW AKA EZREAL YOU WILL BE REMEMBERED

Alright so here we goooooo

And got another noob with them 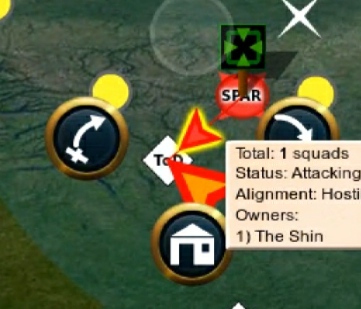 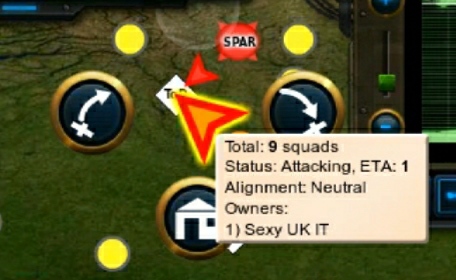 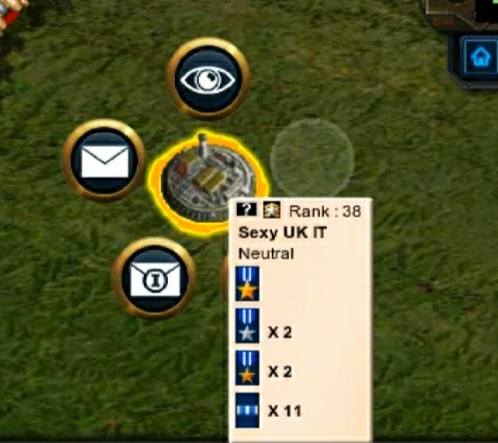 Btw that guy is XIPHER aka mark

RIP XIPHER (FOR THE SECOND TIME) ,YOU WILL BE REMEMBERED