I am just wondering, this new unit is definitely a water creature. Does that mean we are going to have fights in the ocean in BD2?

Looks like it’s named Timmy to me. I would know, I am the marine biologist

My real answer: Scylla, the Greek nymph that was turned into a sea monster

Scylla has been envisioned in numerous forms, in the game God of War Scylla looks very much like the unit in the OP 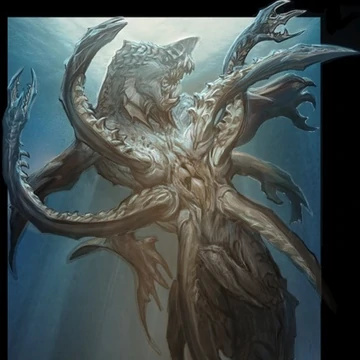 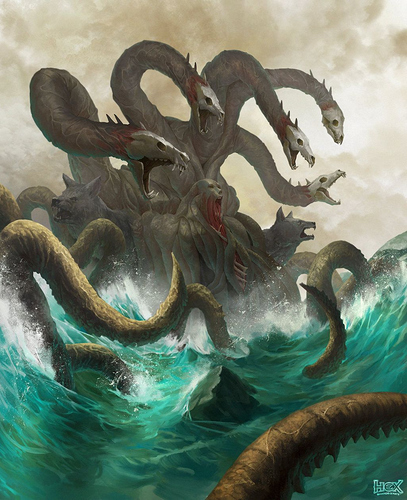 So either armies are lugging around swimming pools or there are water units now
Amazing
Rán, goddess of the sea that pulls in sailors

sharktopus
thats the best i can think xD

Scylla is the hydra…

I mean technically, yes, she was. The word ‘spawn’ doesn’t necessarily mean that they are the same creature/species as the creator (like how orcs are called spawn of Sauron in LoTR).

Aquamera, chimera but water spewing rather than fire spewing 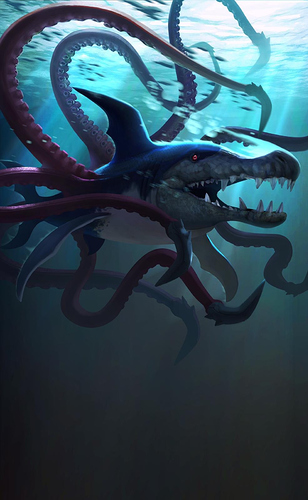 Lusca (seems like this would be the vehicle or cavalry) But you could use a simple name as
Submarine, not sure how many different worlds you will be having in bd2 or how things will be with units based)
Clearly, simple name for a unit type too.

Eldritch meaning weird, abnormal, sinister or even ghostly ( it definitely is that )

Tis the most apt name

Here is my suggestion