Galaxy 3 has restarted and this era will be an adjusted version of the last era’s event, which was highly successful and received many requests for a repeat. Resource production and worker count has been drastically raised, in addition to various other twists to the settings!

Please keep in mind that while we tested it extensively, this is not an era to play if you like things ‘stable’. Some mid-era changes or broken systems are possible. Should be fun though!

The settings this era are:

There will be various small events during the era itself, in addition to a generous early boost, so join up and let’s have fun!

I promise guys, this is the most changes i’ll ever do for an era. It’s a bit much, but I am still tweaking with it. I’ll simplify it for the future… sorry for the wall of text. I suggest just planting without expecting much and seeing if you have fun!

Not mid era unless things really hit the fan. Last one went really well, just, it was concerning how hard people steamrolled after a while. Overall reaction I got was that people loved the early game but it petered out once people got too many conquers. This is supposed to both, slow the petering process (reduce the resources from conquers), increase the cap for turtles (make it more viable to play defensive) and force people to give each other a bit of breathing space at the time (outposts are expensive, but relatively cheap once you get a lot of workers).

In addition spies have been made significantly more powerful, hopefully leading to a prevention of any turtling turning into a totally dull business and keeping warfare exciting.

6 ticks feels too fast imo. You basicly gotta dedicate a entire week no sleep to win 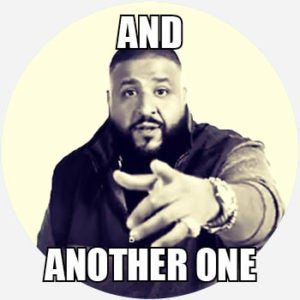 Personal opinion, but the cost of a training base really makes me not want to make a training base even though it costs less in the long run. That and the fact that the small oil boost doesnt go above 3k is insane

Ye and the price of moving fleets is kinda too much imo.

I actually did raise the maximum, its just that nobody has any oil xD

The oil thing is on purpose - slow down expansion, force thinking about how you’ll spend it. If you make a TB early on, you’re making a bit of an error. Outposts are extremely expensive - if you make 2 outposts and get 10 conquers due them it’ll take you forever to get the resources back (you’ll actually make a major loss forever due workers).

Other hand structures are absurdly good. People don’t often realize this so I feel a need to write it more: the facilities thing in income management is not your structure income! It is in fact your income modifier due structures.

With just 1000 workers, lvl 5 metal structure is 42 additional income. 2000 obviously double that. Spending 5k on 42-84-188 (you really should prioritize workers) is a no brainer deal. If you’re not rushing structures at first, you better have a really good reason not to.

The big brain strategy this era is starting with just 2 pods in continents next to each other and taking out any pods of other alliances in your range. Play tall until you have lvl 5 structures (oil one will make you a happy man, they’re better than the metal ones) and start expanding more aggressively once AI’s are about to start becoming outposts (you want them).

Right now you’ll make far less income expanding wide than you will expanding tall. Of course, expanding wide will pay off more in the long run if you survive and use your wide expansion for growth, but until tick 400-500 or so you’ll be very vulnerable and an easy kill for anyone who didn’t. You get way more resources early on expanding tall. Just like in most strategy games.

PS: If you build up properly and don’t try to steamroll cheese it like you would a normal BD era, or successfully hold your empire, you’ll have up to about 8-13x the usual resource income, including oil, with roughly 3-4x as much spending, in the end game.

PPS: Go exchange incomes with each other and get a good feel for the balance and strategies. 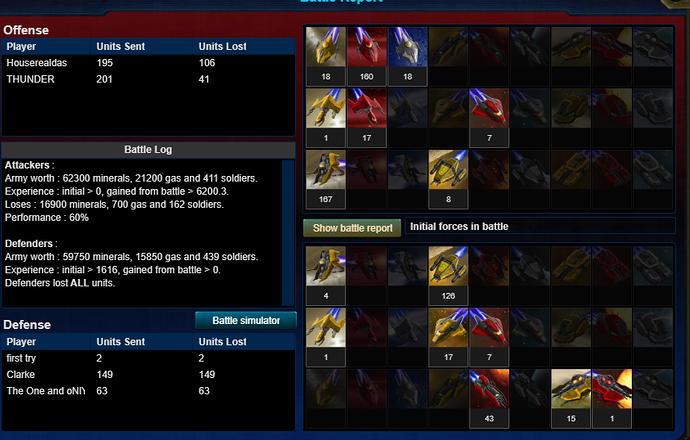 Relics will not be move-able until after their protection ends, after which they will become high-speed relics so please consider that while planning .

Its not automatic, ive to do it manually

Edit: The deed is done. They’ll still get quite a bit faster though.