Hey and welcome to fantasy 2!

The world has just reset, it’s still a 2 ticker but alliance size has been changed slightly to 6 player teams.

I’m searching for an alliance, willing to be active on this era. 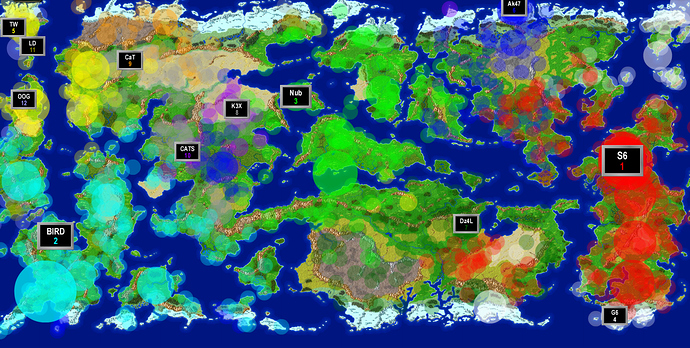 so… let me get this straight… BIRD says s6 stabbed too many alliances… s6 says they made it up… s6 bringing in their coalition too… wth is happening.
BIRD,ANIM,CaT, and Nub
vs
s6, Cury, Curr, (more alliances to come for s6)

this era is too much i just wanted my mid island

Now BIRD, F, CEIR(formerly CAT) and Nub vs S6, Lass, PPBH(formerly 420), JW, CURR, CATS, and S1
S6 convinced Cats Ppbh and JW to stab, two of those alliances being right in the hive but its ok we doing alright

On a side note somebody just earthquaked my infantry spams instead of my army for the 2nd time, maybe things wont be so bad 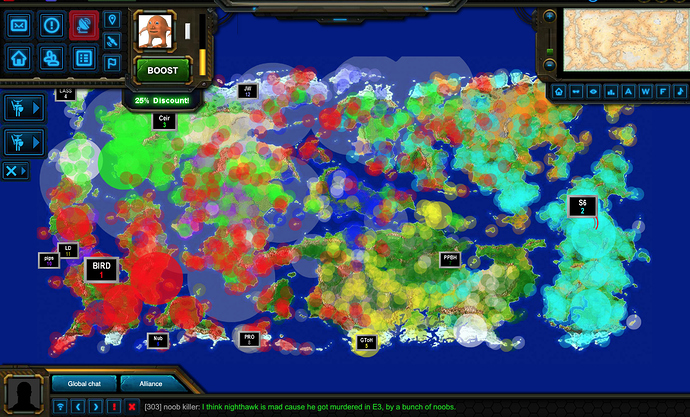 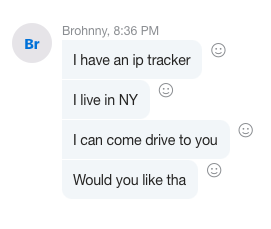 theres a cat and a cats and theyre on different sides?

Yea we just both kind of planted with those names idk

Stop mentioning teams that arent fighting to get sympathy.
Thx

What, I cant list actual subs now? You guys had BC’s up claiming it was a 7 v 1 just 20 ticks ago and we are fighting half of that “7” right now.

TW(LASS) has not launched a single attack against you guys.

So again.
Stop adding teams to get sympathy 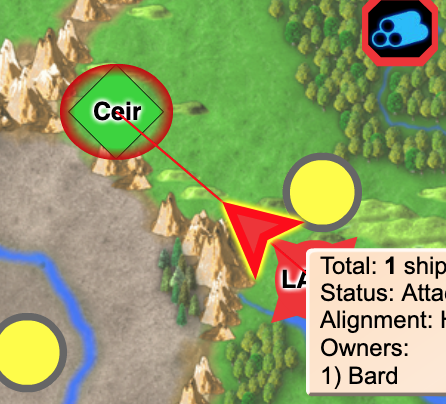 look at you go yeet, youre engaging in pointless forum flame wars already.

I knew you could make it

Its what I do 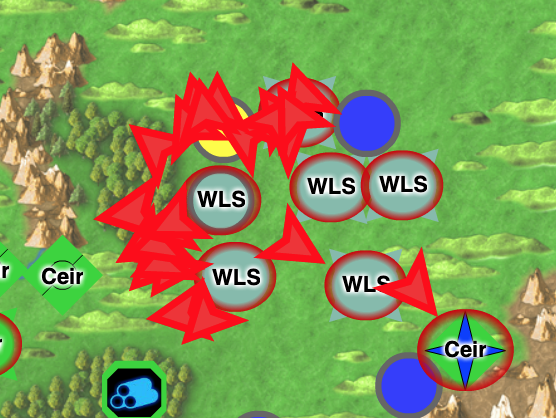 @BRUH wtf this is very rude

downgrade one of those ops, upgrade to tb and rush units x

You want to mention that player stabbed his previous team and has that guy conquered. Then joined your team?

Also still not attacking BIRD. Its just one player attacking his conqueror

Fair, I thought he would do more but he stopped

What is this trash forum? No battle reports :^