This era will be back to Solo, with the prizes as follows:

As it’s Christmas, expect frequent drops of special goodies all over the map (I hope you like wreckage hunting!)

I want to point out too everyone that have not placed this E5 that it finally happend the great JAJA purge. 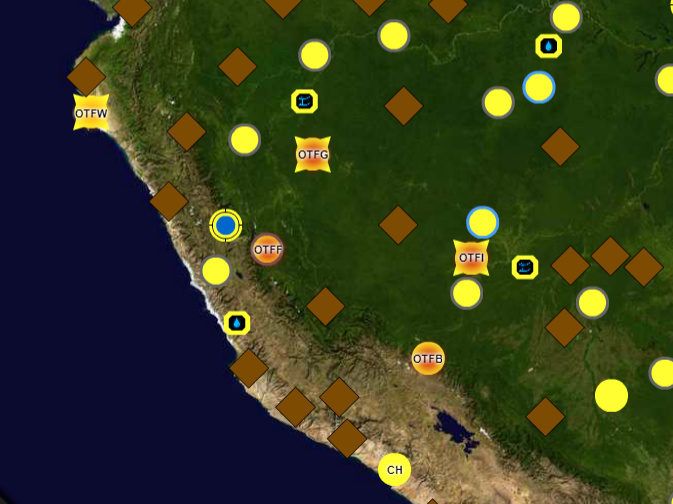 so thats the banned main OTF accounts that was placed in SA, admin also did us all a favor and; 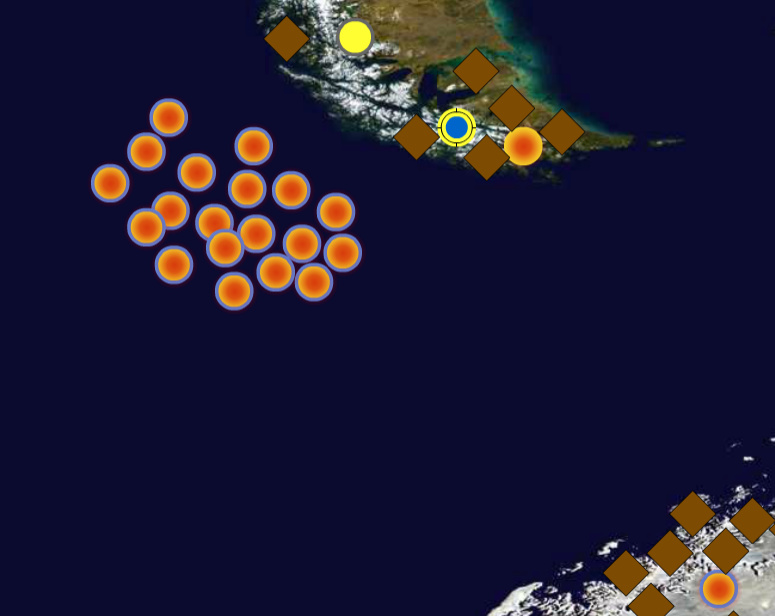 and collected all the other colonies he placed to cheat with.

so one of the great multi nations have been banned, now its just 4e left and then E5 ill be super nice to play agien.

(edit its some more JAJA account w medal around that got banned as well, must suck for him to losse that many accounts too 1 ban wave kinda feel sorry for him ) 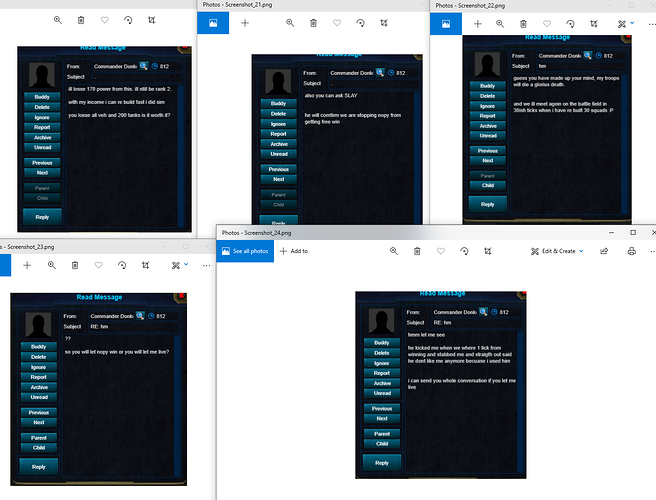 I don’t understand this convo, nopy is now rank 1 right? Arent both mk and Nopy ally?

the less they know the better 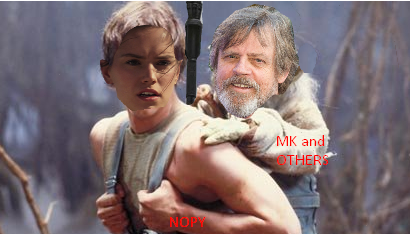