So folks this e1 was an era full of actions and twists.

Our Poo alliance planted at 205th tick, AxF was rank1 alliance with 1400 power and RIG was at 800 power - the war was already going between AxF and RIG, with RIG losing big time.

As soon as we planted we got attacked by AxF, as we planted in their hive, they already had 30-40 squads each when we were just building structures, but though an underdog we managed to fight back even without being conquered a single time. We pulled some 8-9 members attacked together and gathered a force to fight back, while AxF was rushed 400 infs in a few hrs to counter us ( AxF claims to be non-booster LOL ).

Our fight with AxF progressed and we secured some nice kills, mainly through spies. 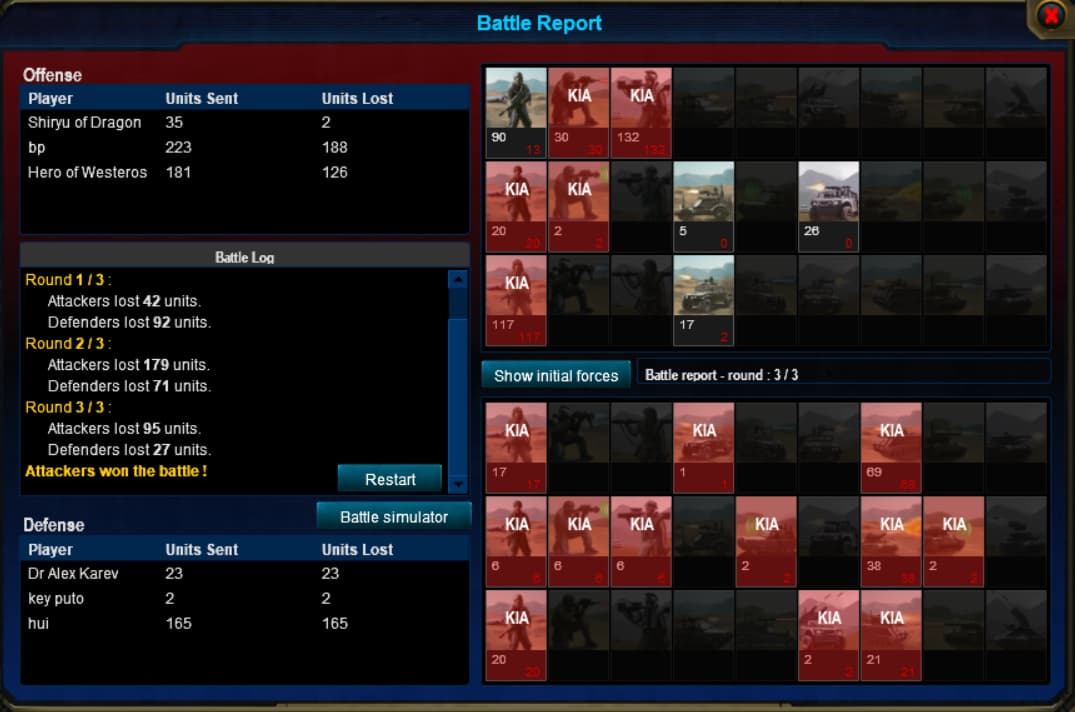 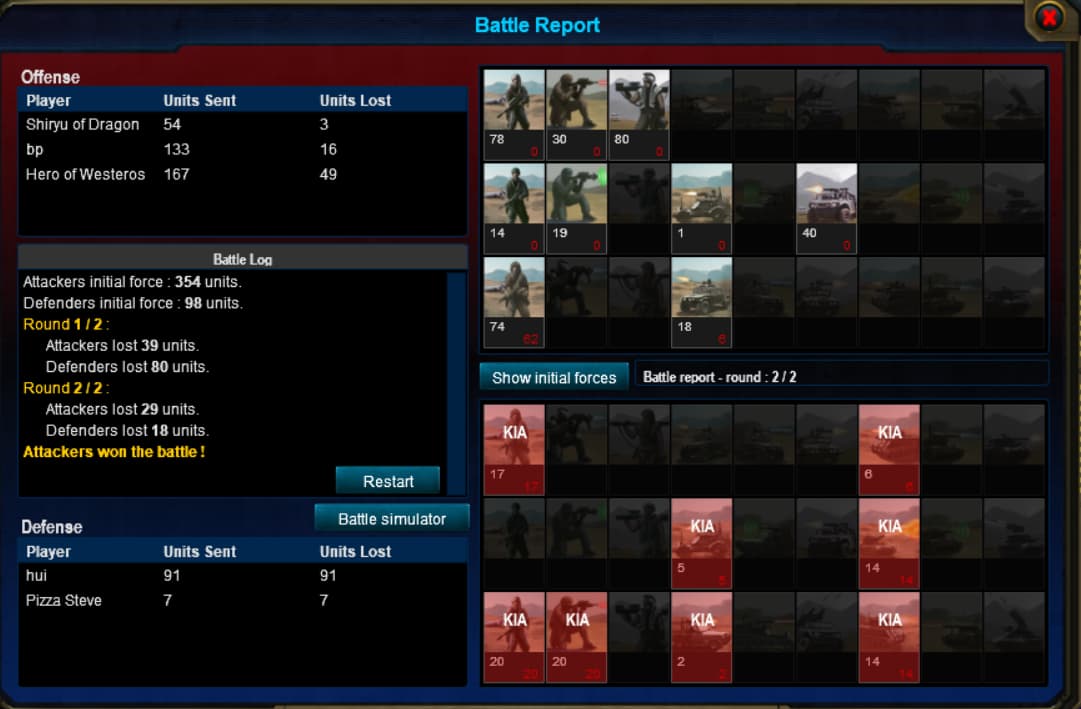 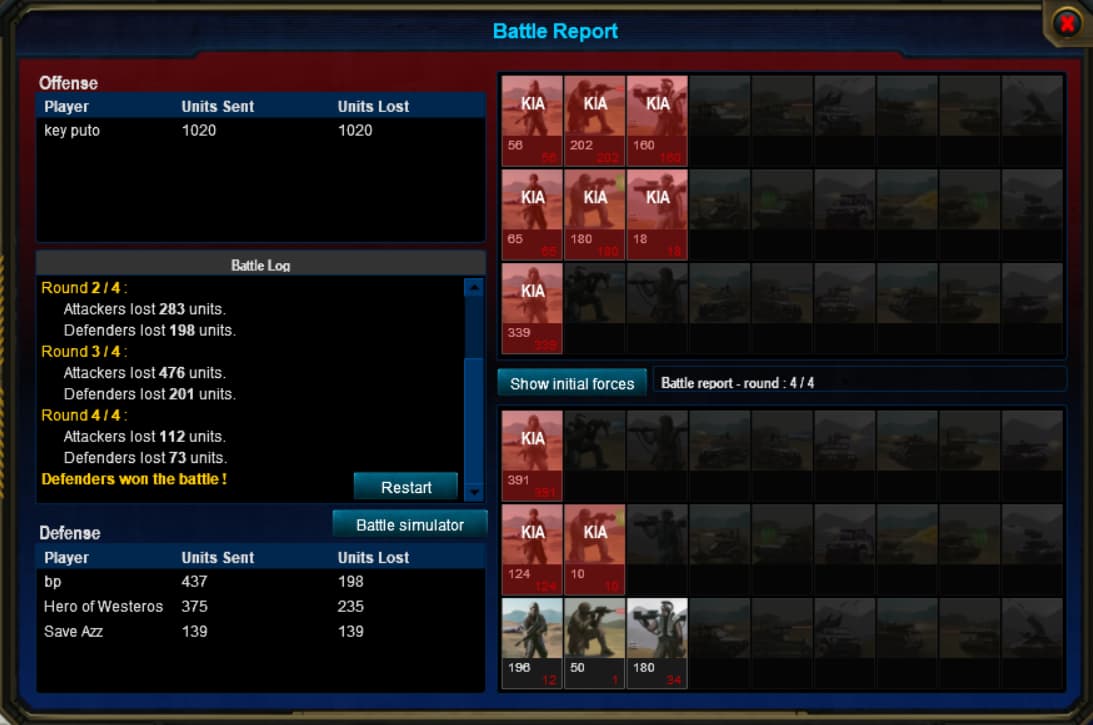 But as we started to dominate AxF even when they have so much power and resource advantage, RIG started to rethink, and made AxF allies and conspired to kill us with a backstab, It didn’t go as planned as well. Sorry Jhon Morton 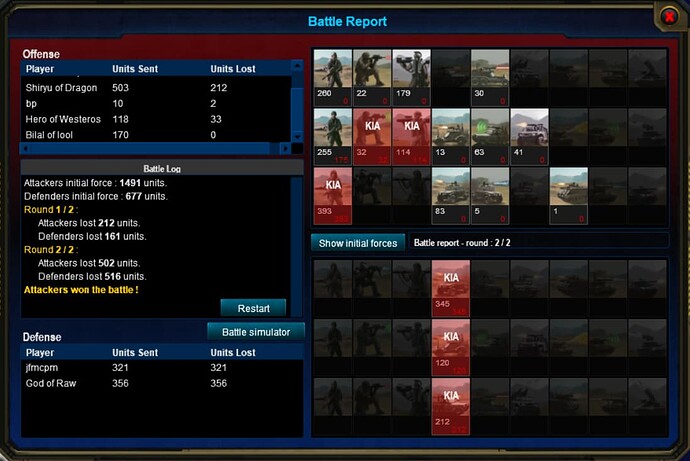 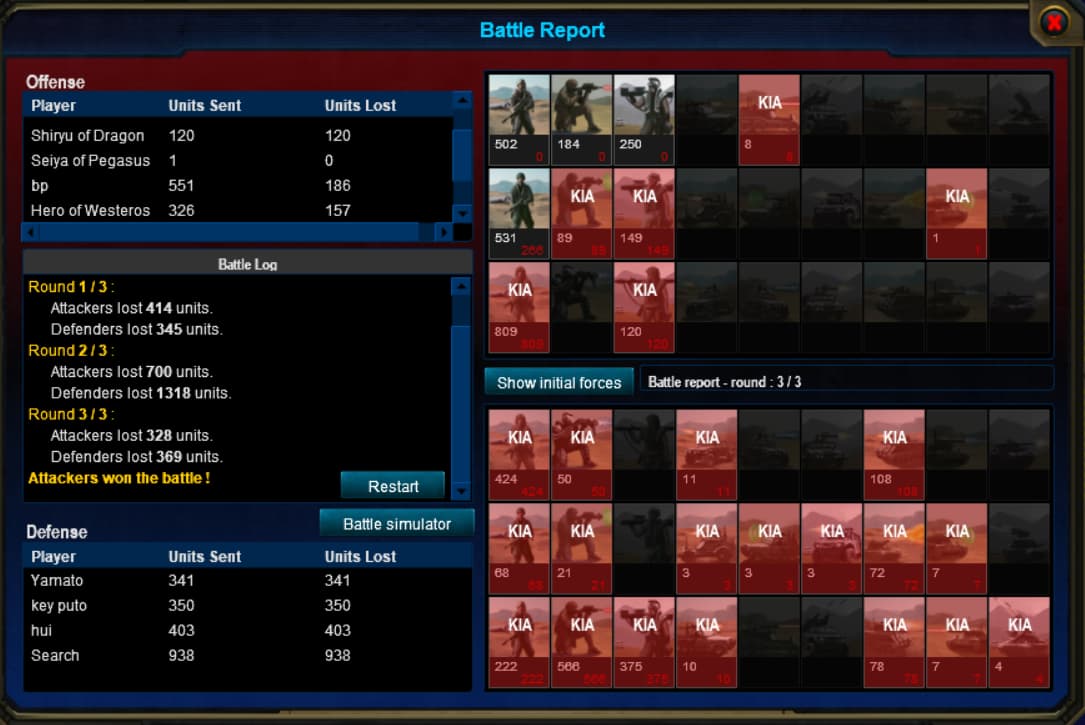 Even we were being attacked by the two most powerful alliances, another alliance of Mathias joined the fight. But it’s Mathias - 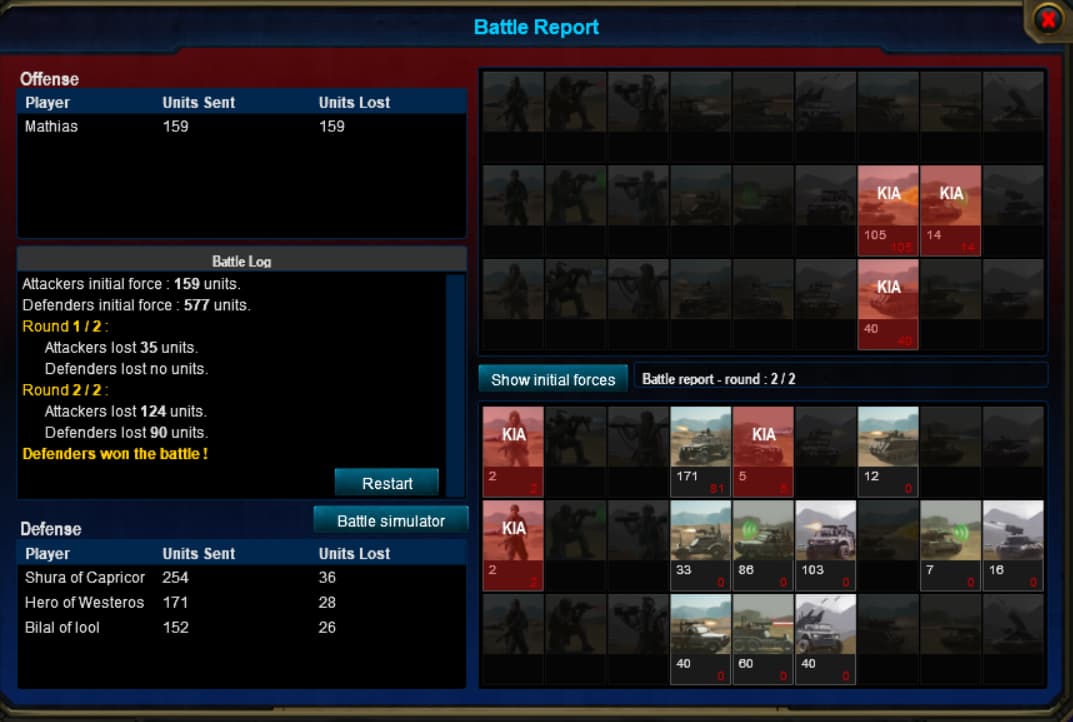 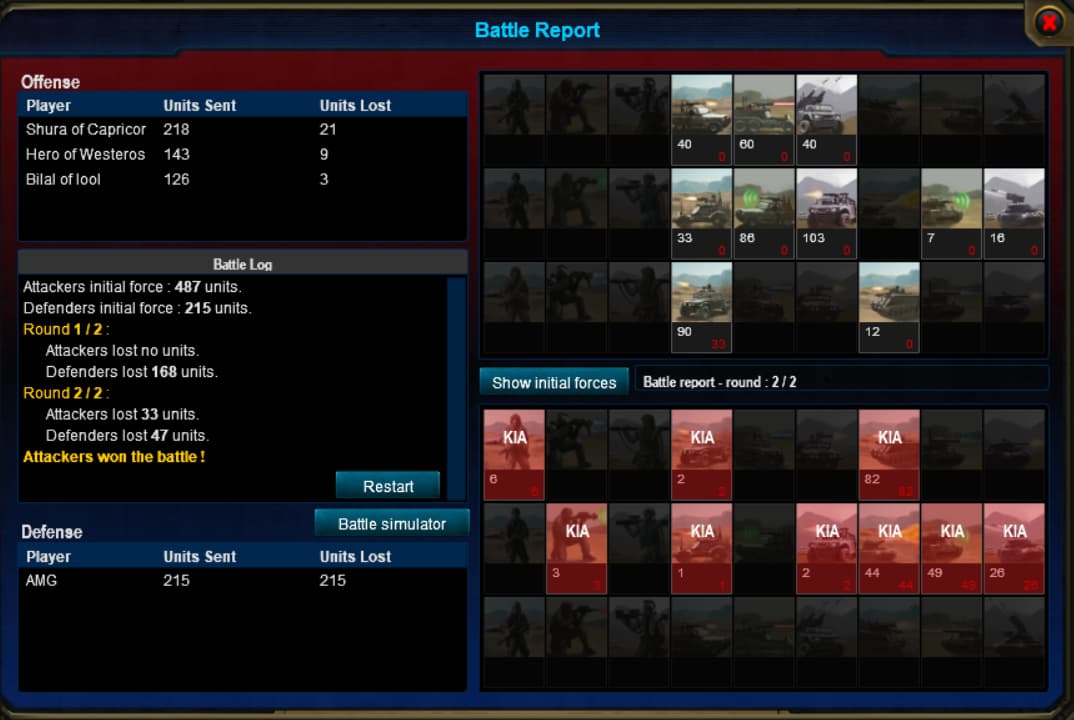 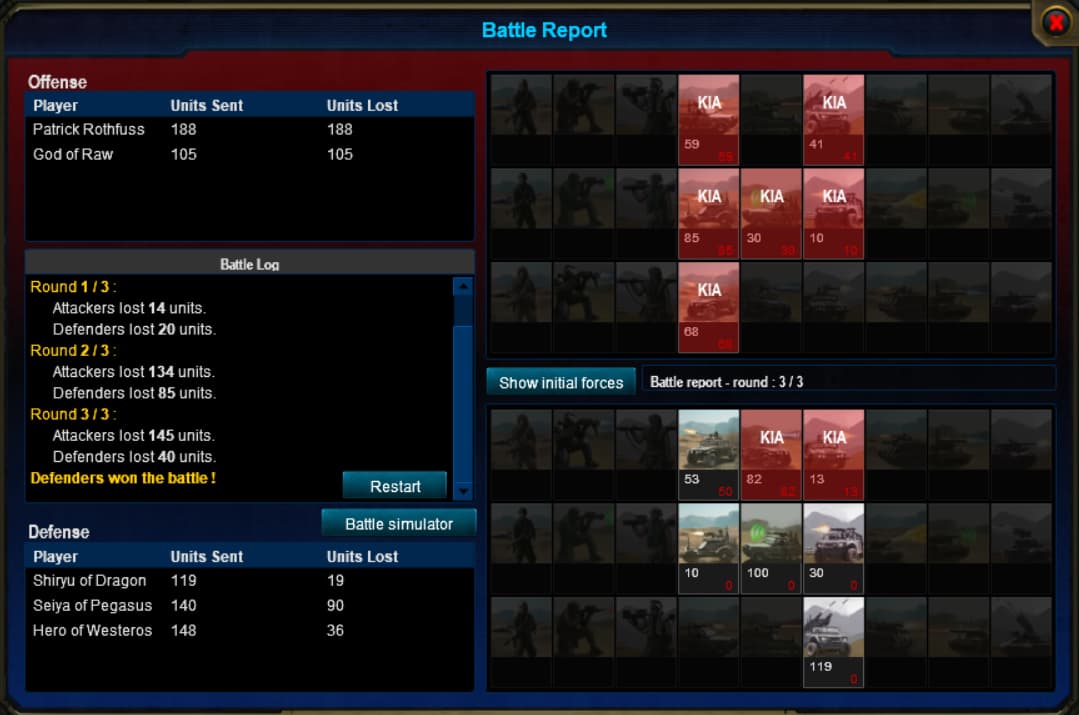 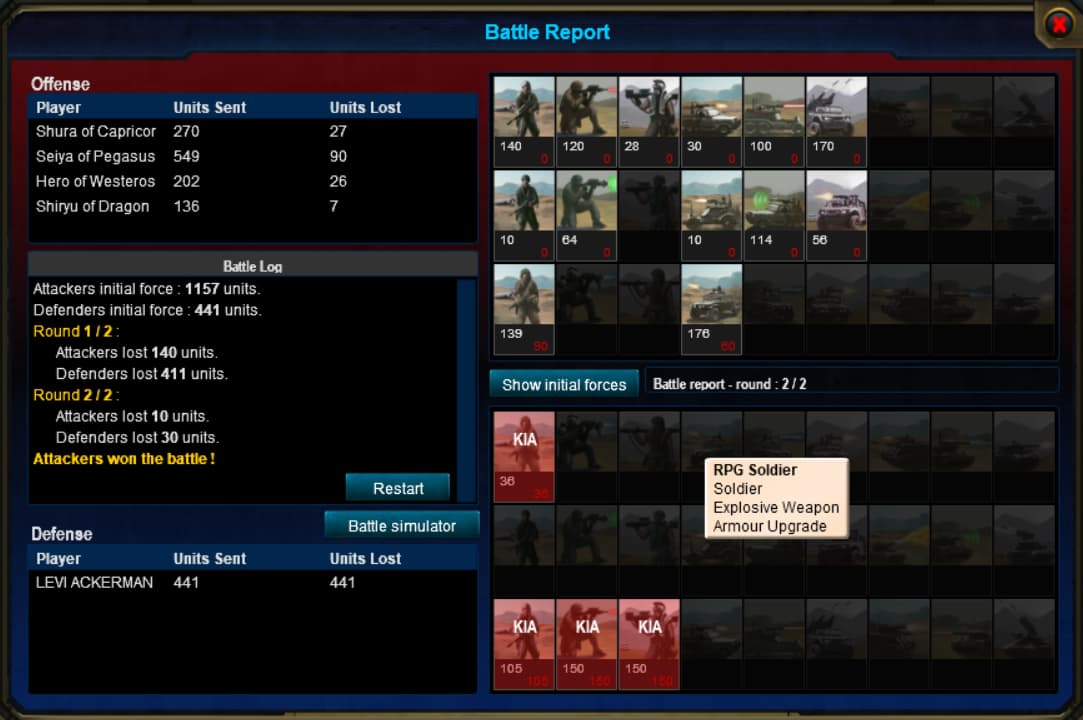 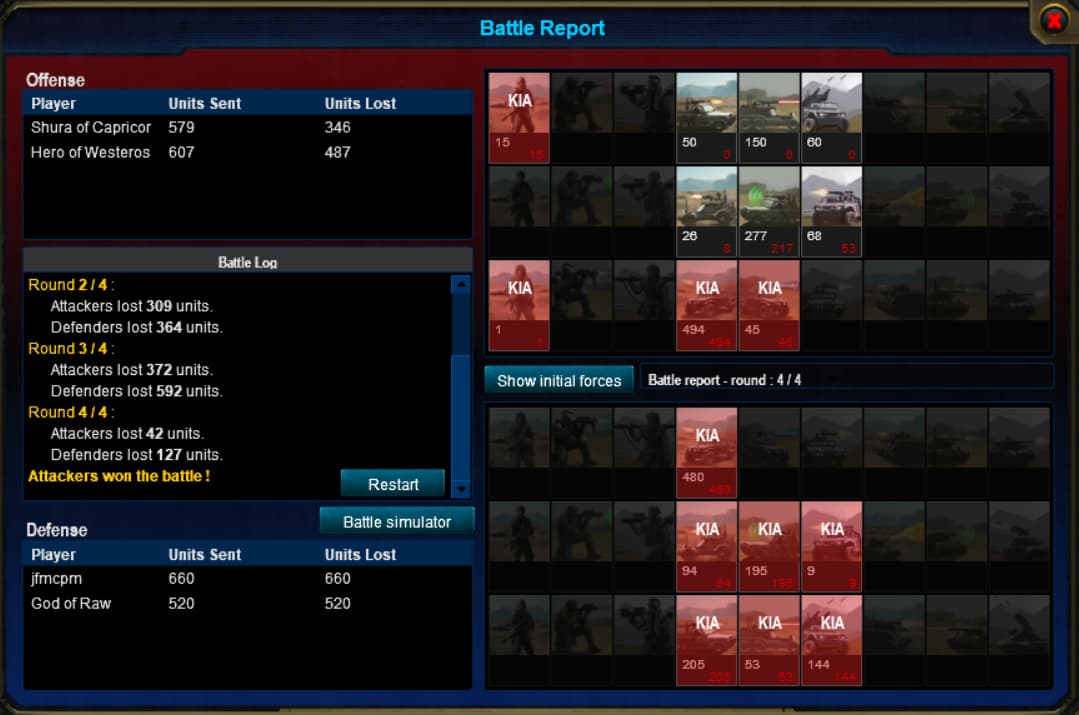 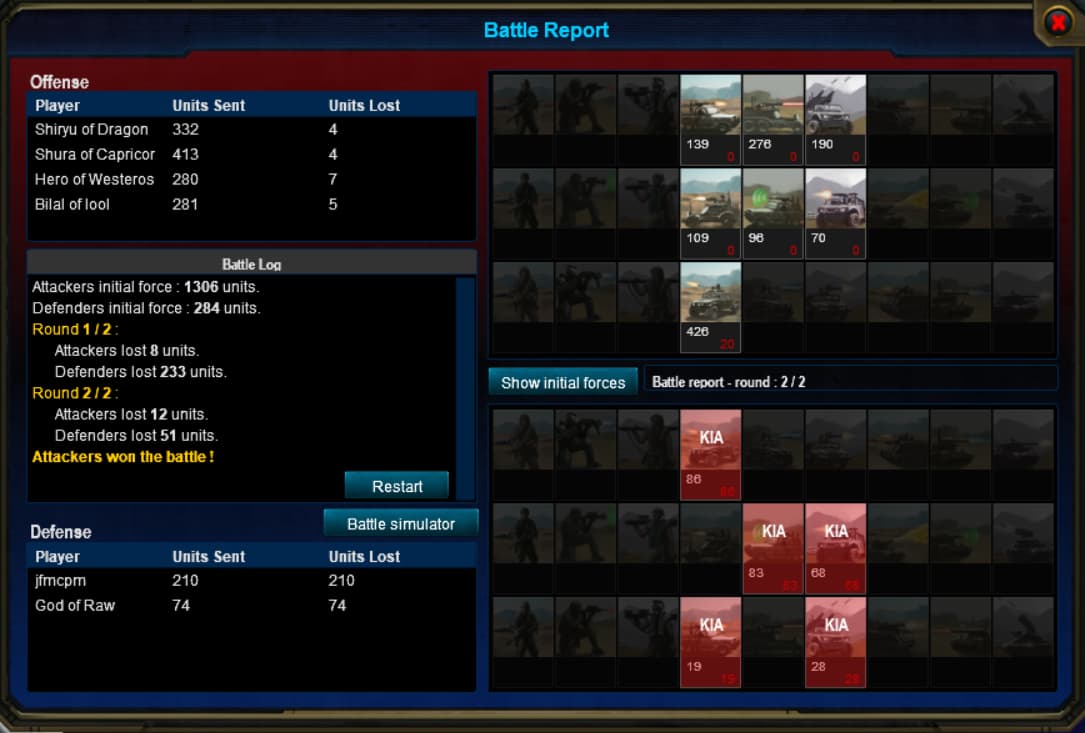 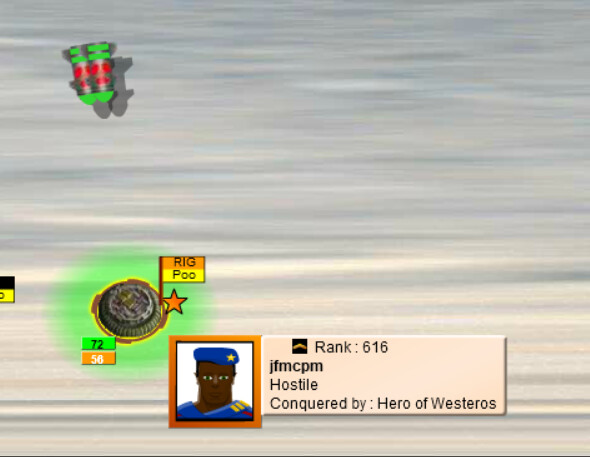 It’s funny as RIG had my friends who called us for help in e1, but that same RIG conspired against us and when they lost they screamed backstab. I’m pasting a mass message from RIG, that Wardog did when we sensed the backstab and started taking their ops. 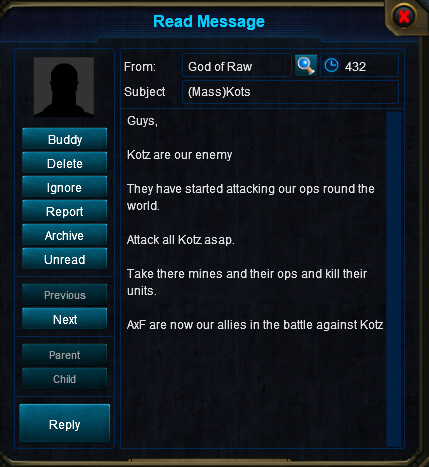 Sorry Wardog - hope you got the result of being cocky

I thought era would be more competitive, it seeemed easier than fighting BP

Bp is a perfect bait, he falls into traps - we get the fights.

Tick I planted + ranks/power at that time. 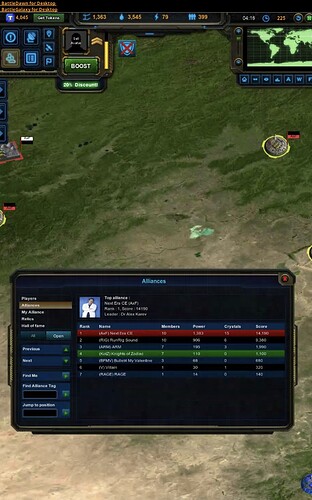 Overall the best team won this one. AxF messed up by attacking Nopy for no reason once he broke protection. That caused all of us to break protection and start in on Asia while most of their army was in NA trying to finish off Rig. Once Rig and AxF had a truce, it was too late for both teams. We had too much land at that point, had some decent income, and ultimately they couldn’t match our op warring. Once AxF x Rig merged, we had the momentum going and had some good kills so it was pretty much wrapped up at that point. Though we were slacking a bit on our team

A few more Br’s that I think were missed: 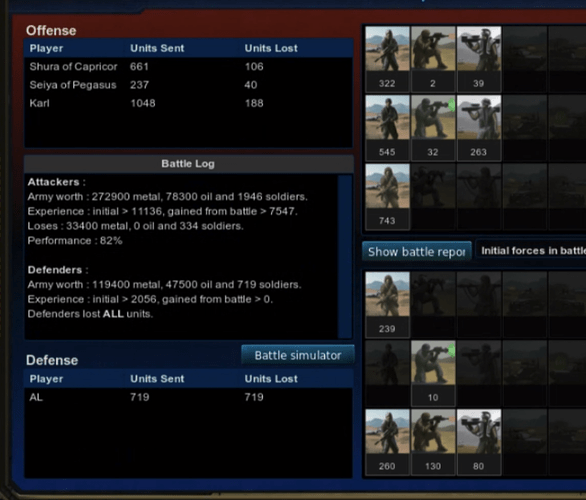 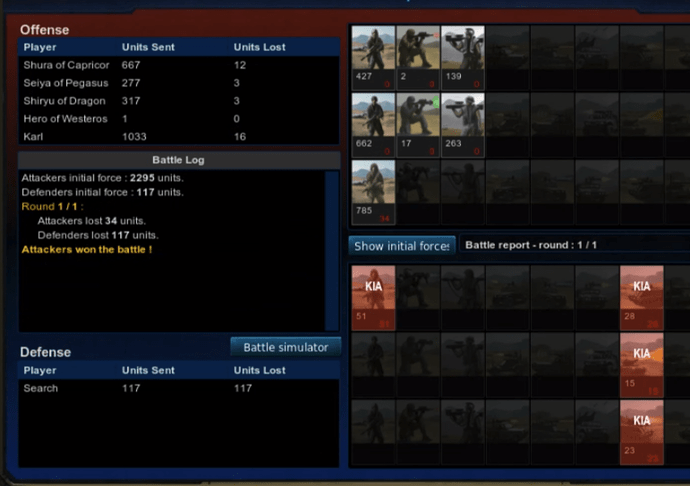 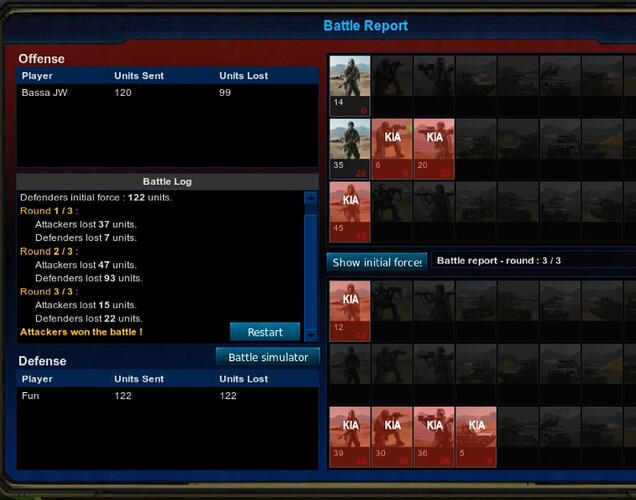 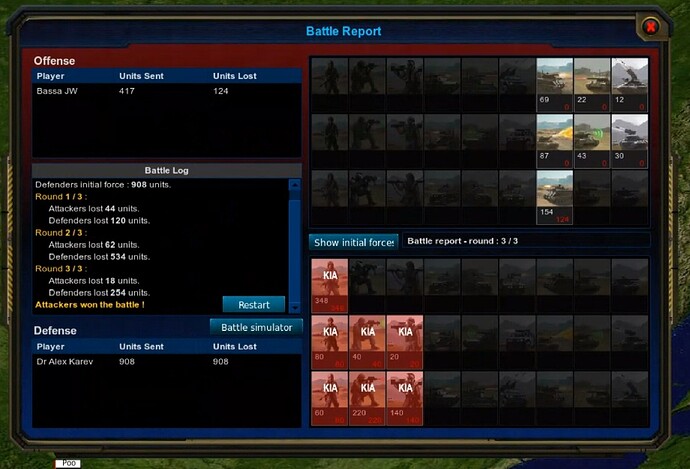 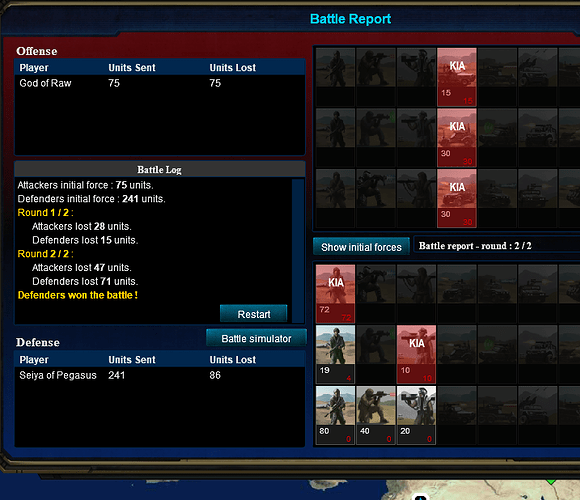 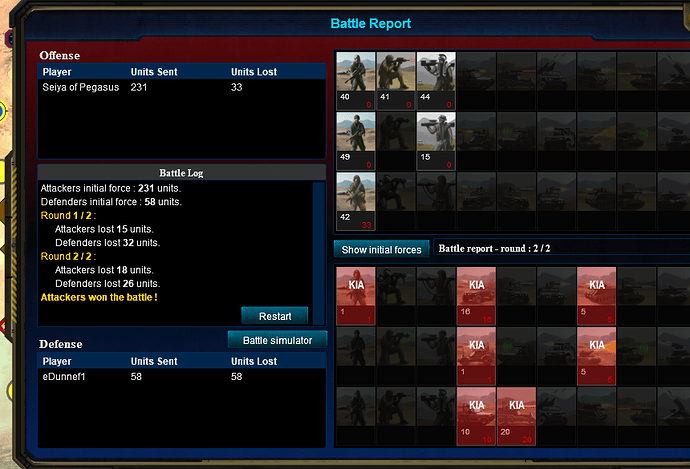 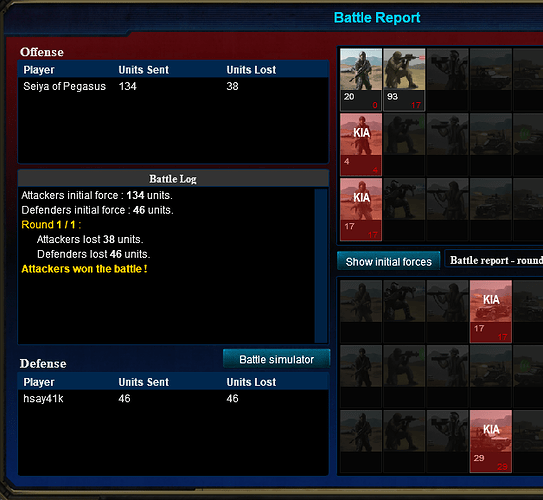 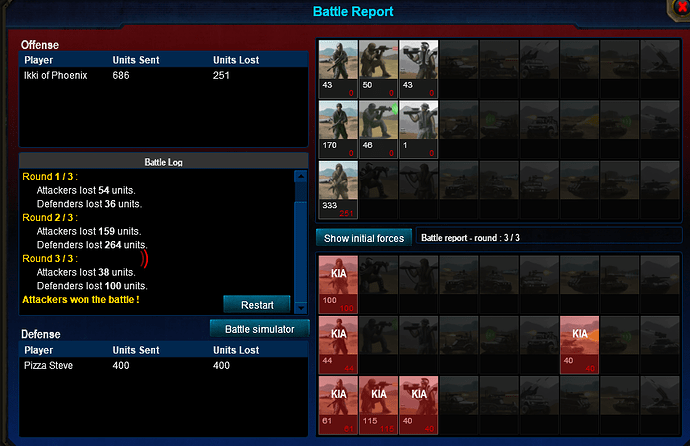 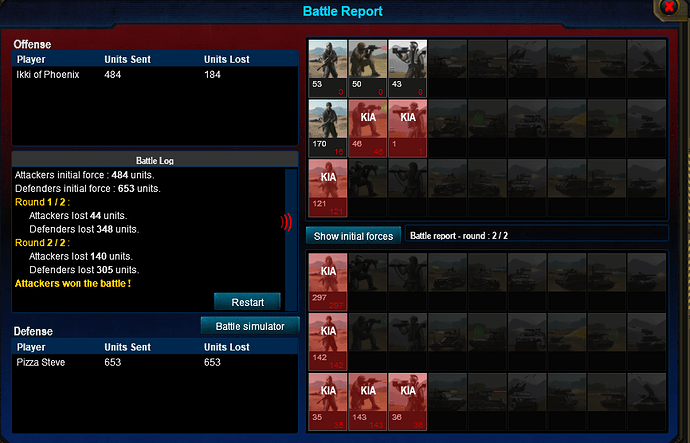 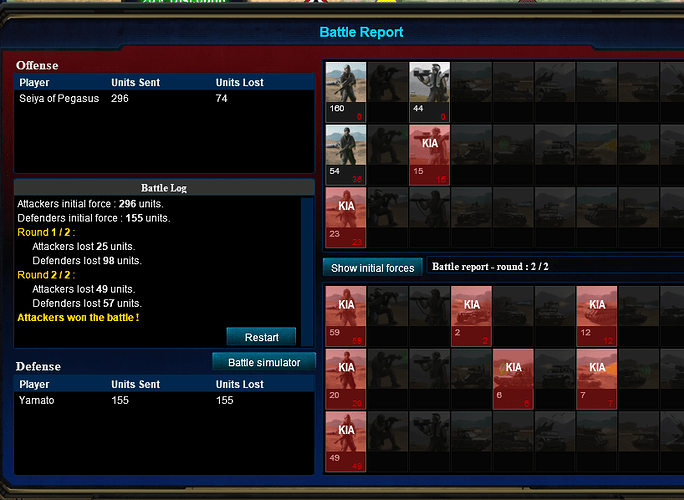 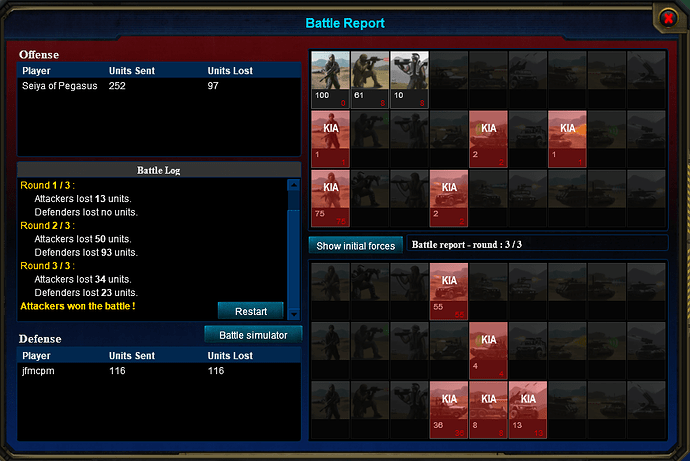 -Ryan aka Shura of Capricorn

I didn’t do a thing lol except draw virtual penises in chat like this:

AxF had terrible communication(though partly my fault)
I joined because it was open, at the time they were the only alliance nearby

I totally fucked up and lost 300 units trying to send them to africa
it was a total miscommunication;
we folded so fast, some people tried to go to asia, but then the others tried to push all the way to alaska 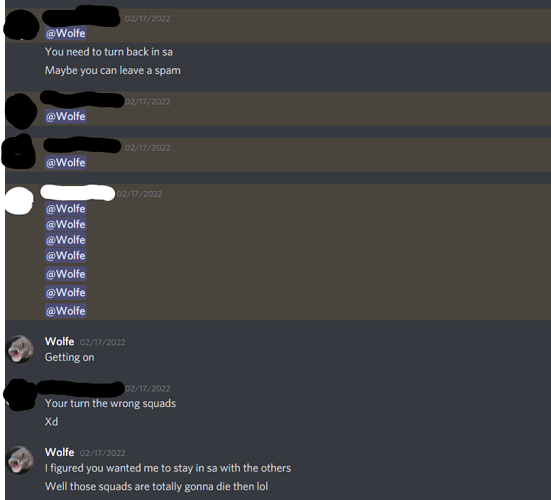 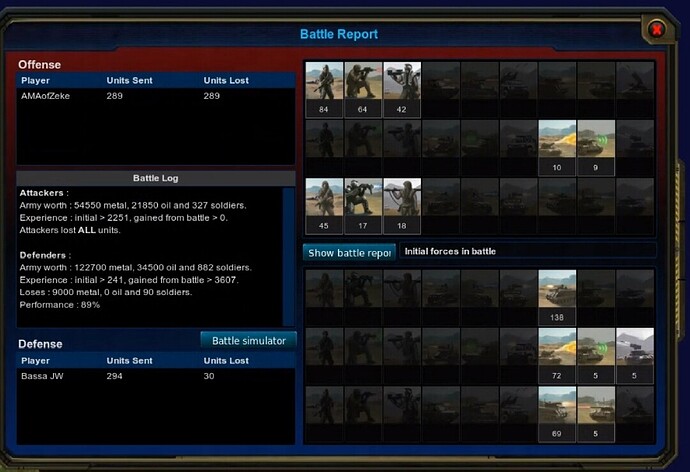 AxF had all the over-confidence of the world.

Honestly you probably could have planted 100 ticks later and still had the same outcome,

Both teams (Rig & AxF) seemed pretty lost tbh. Over communication is better than not enough