I banished an army

Alora BD community, Today i want to talk about the curious case of a vanishing army.
You see i was just chillaxing along in NA when i saw 10 naughty squads (PKM alliance, IGN Rayquaza) coming for my nice stuff.
Naturally i felt this was kinda rude and me and my buddy @Sakrie decided they deserved a warm welcome
As they were about to land on my colony , We Relod Trapped them. Except there was no them. The Squads dissipated into hyperspace
Lemme elaborate

This is me returning with my humble army for a rowdy homecoming to the op. Note no enemy Squads are returning from that locked op. 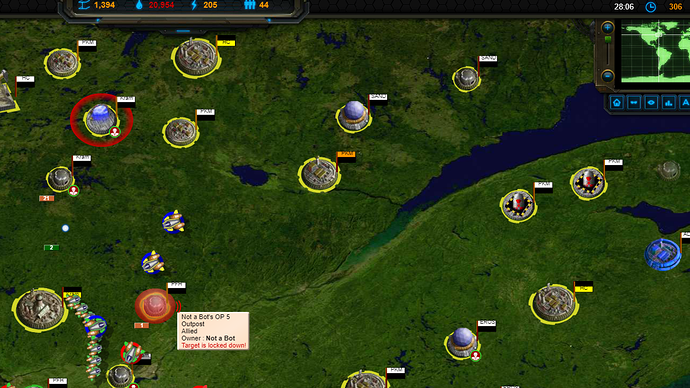 This is my nuked butt 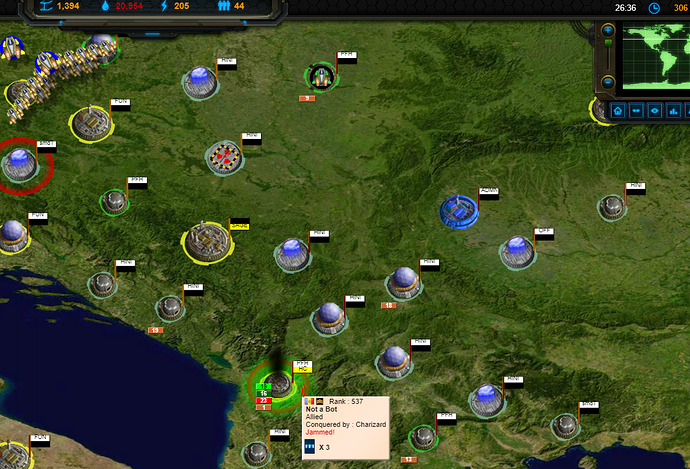 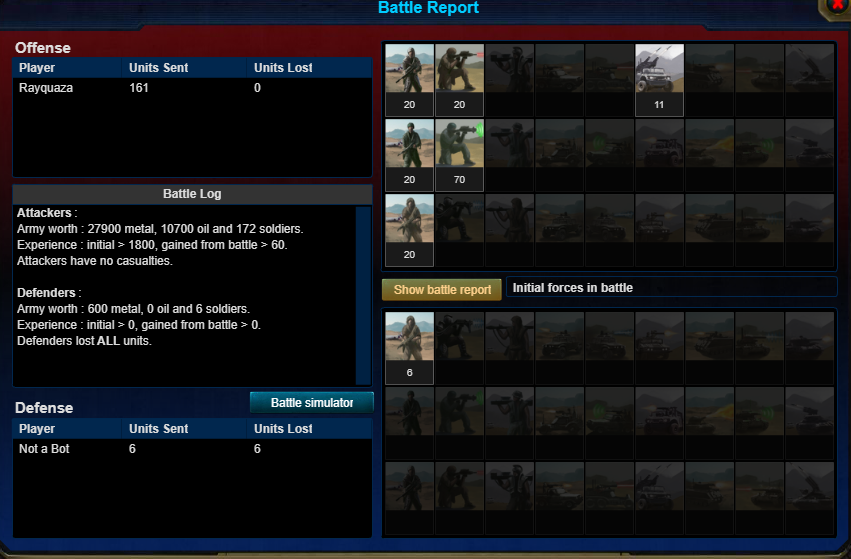 So If @Alexander could please enlighten us how did these squads go to the fourth dimension, We will be pleased. (Please excuse any formatting errors , i dont post often)
EDIT : this was on E 1 . Will be wonderful to watch if this causes one big arrow to vanish.

This is the 2nd occurrence of this scenario I’ve heard of. The first one ended with the banished army disbanding and being (mosty) refunded because the outcome was unclear. In this situation we clearly would have won the battle, so we are humbling asking the precedent be set that the banished army be deleted since it would have gotten demolished

Fear our magical powers. No army is safe from a Wizard.

This is the 2nd occurrence of this scenario I’ve heard of. The first one ended with the banished army disbanding and being (mosty) refunded because the outcome was unclear. In this situation we clearly would have won the battle, so we are humbling asking the precedent be set that the banished army be deleted since it would have gotten demolished

Fear our magical powers. No army is safe from a Wizard.

I don’t remember the other scenario you mention, or wasn’t party to it. Could you link it?

But I imagine it was a bit more complex.

Essentially you guys acted so close to EOT, the flux capacitor broke and the squads - which should have either gotten sent on a journey home, or to glorious Valhalla to feast with the Gods - ended up entering the shadow realm.

I’m interested in precedent and details to a degree, though I trust @Simmen to handle this.

But it’s worth mentioning that technically, your action was already past EOT, just, it partially got processed anyway…

We will be now taking in messages of surrender by everyone on CE, lest we make your armies disappear as well.

This is a realistic demand, clearly no flux capacitor is safe from these guys.

I gave you the tokens because you got hit by nukes I at the time thought you shouldn’t have been hit by. But, considering it longer, I shouldn’t have given you anything. If we were to implement any “fix” for the problem, he would have hit your colony, and as would the nukes, and your relocation hadn’t been done until the tick had already started changing.

How many alts u got Pochan

I love how, because we are raising a ruckus for amusement, the precedent has gone from “nukes were processed incorrectly” to “it’s your fault you listen to the BD in game clock and perform actions that beat the spaghetti machine”

Of course you shouldn’t listen to the BD clock, that’s rule 1 on BD. But when I raised the question if it should be changed, there wasn’t anyone who really wanted it.

For the record, we did a huge improvement to the tick engine a while ago that makes the real clock insanely reliable to predict when a tick turns.

The in game clock will follow for CE soon, E4 already got updated to a new one, but I want to make sure everyone loves it before risking any CE issues on it!

So for now it still works like it did prior to the huge tick engine change - very inaccurately.

it’s like 0-15* more accurate depending on which world though, so it did improve at least, thanks to the new tick engines…

we did a huge improvement to the tick engine

We are just pulling your legs a bit. The improvements you’ve already done are obvious and make it playable in these massive eras.

Eh, i just ban folks who cause a ruckus to silence them. Not buy them off

Ok since this topic came up, id like to say another bug i encountered yesterday .

I dont have the screenshots, but i was attacking an OP (ETA 3) with 6 squads from 2 diff locations (3 each) and pulled back 3 of them very close to EOT .It showed returning - ETA 3 (

) , and the BR didnt include the 3 squads . however after refreshing all 6 squads were on the OP

this didnt affect both the sides , bcz there was only a spam defending. I just put it there so you guys can look into it and clear it

Doing a 10sec eot results in this

That was us just testing out our power.

I’m serious, E1 teams it’s time to surrender to us.