Galaxy 3 has restarted and this era will be a bit special. Resource production and worker count has been drastically raised, in addition to various other twists to the settings!

Please keep in mind that while we tested it extensively, this is not an era to play if you like things ‘stable’. Some mid-era changes or broken systems are possible. Should be fun though!

The settings this era are:

There will be various small events during the era itself, in addition to a generous early boost, so join up and let’s have fun!

Dont plant here muha , Alex is much more strict. might endup getting ur whole team banned this time instead of half

World is fun so far

bit fast for me being a 6 ticker but the resource income should create some good BRs! 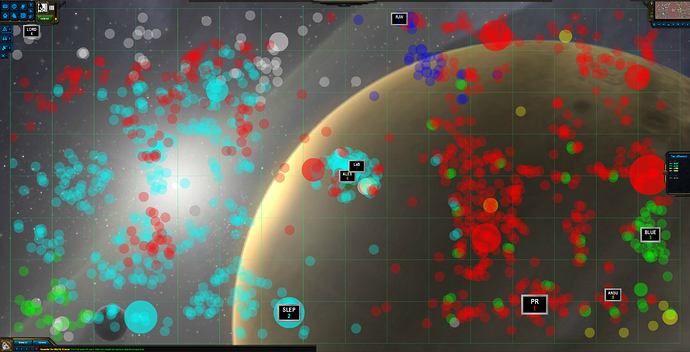 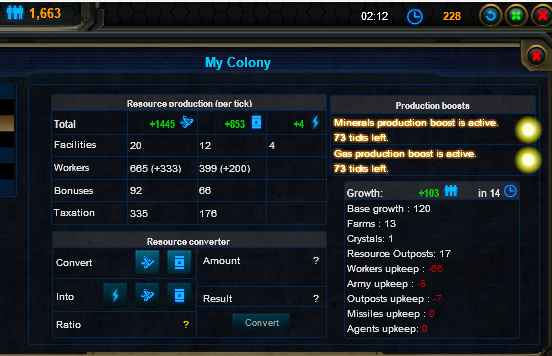 That income and 30k res cap though.

PR after requesting a full era nap and us agreeing to it have decided to team up with their mates ER (Secret sub @Alexander - do they still get a relic?)

If anyone would like to come join this world and wreck havoc on them to even the odds they are more than welcome!

Quick update on the war effort… We lost

In other news the world chat quiz hosted by Alex was fun. The questions were definitely quite challenging with Kaaaaaaw picking up about 6 of them so well played to him.

Also I requested to see the income of the top player and he kindly shared with permission to post here:

Good luck to anyone else that opposes them!

I’m deciding on wether I want to do this sort of thing more often and if I want to try balancing this a bit more and turn it into a more regular thing.

Any votes would be very welcome.

The higher income from conquers here makes boosting irrelevant (other than oil at the start) so it was a fun era, would love to see more income on other servers as well

Hear me out. Draft era with resource bonanza! 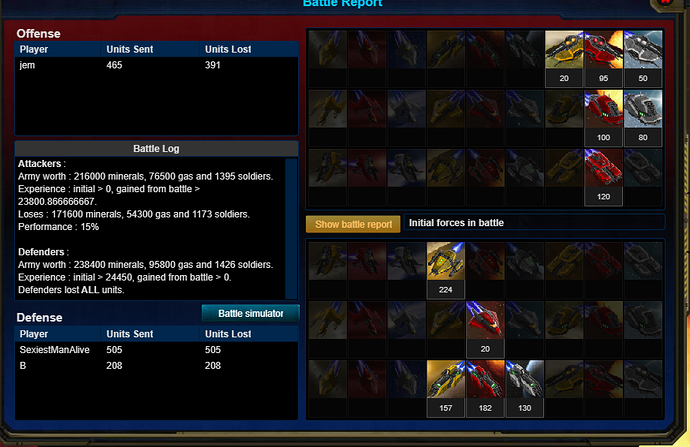 They should honestly make a really OP income era. Imagine how fun it would be to just go crazy with insane amount of units(with no overhead)