Hey its me again!
Idk era number so i made this
Also I’ll try to make memes since abel is gone to do irl stuff what a scrub
P.S @aliarabat is a snake

Here are some I made so far 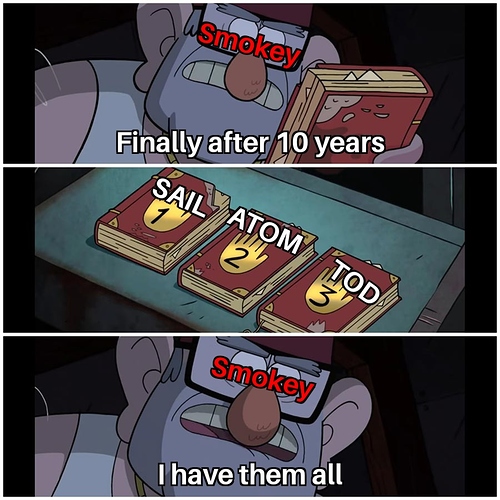 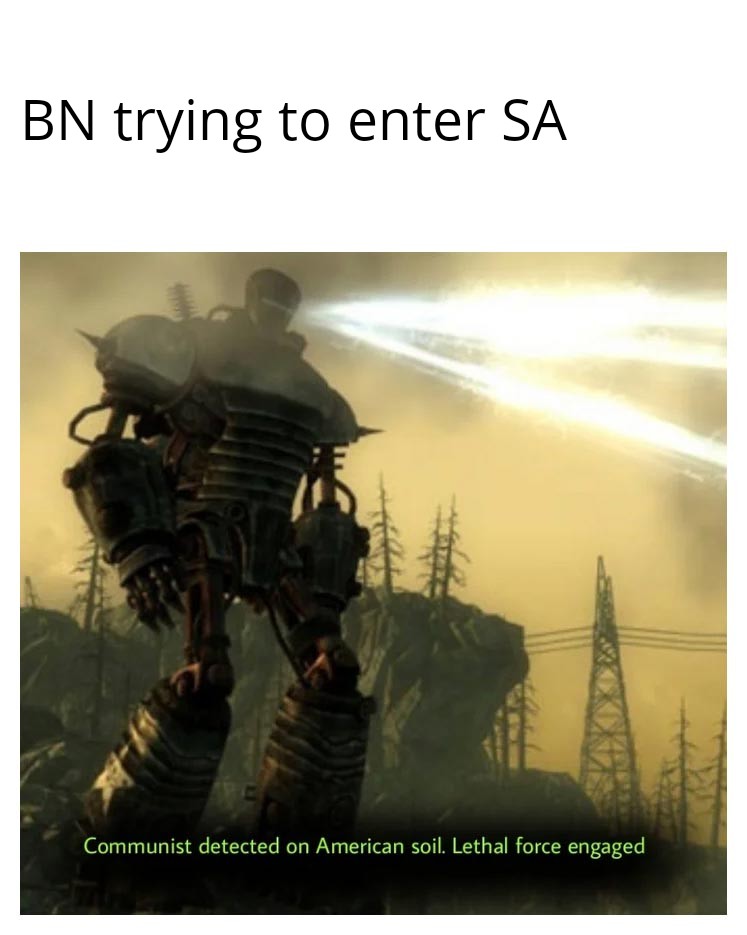 P.S @aliarabat is a snake 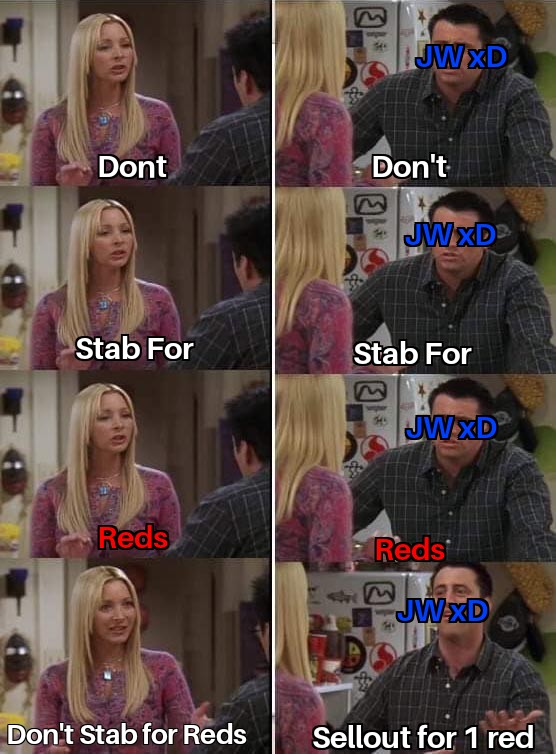 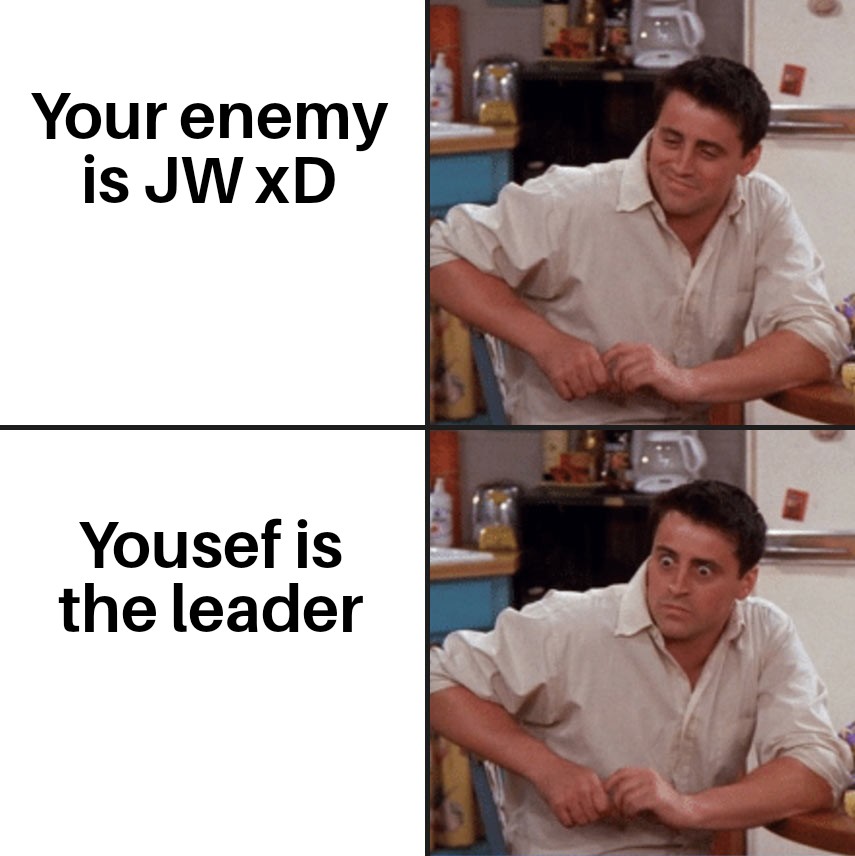 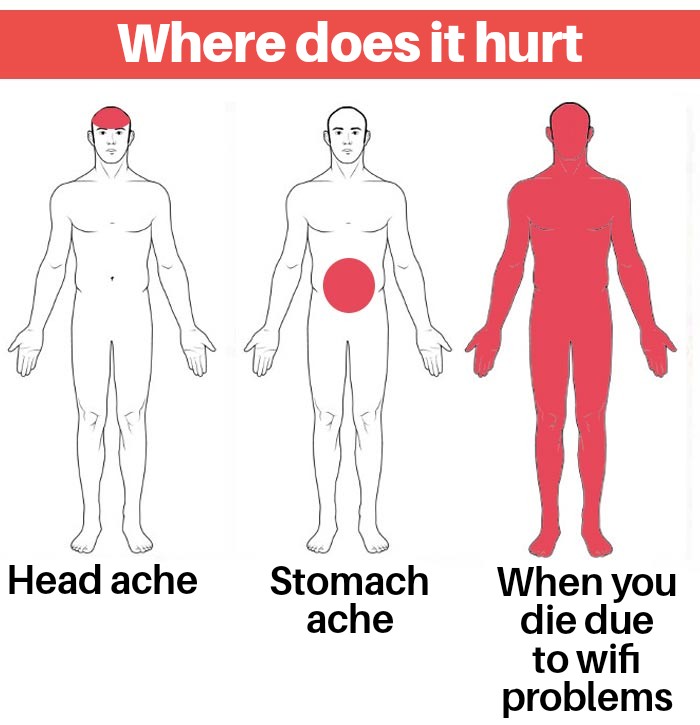 Hehe sorry for not updating, i had no pc since i was out for a week. 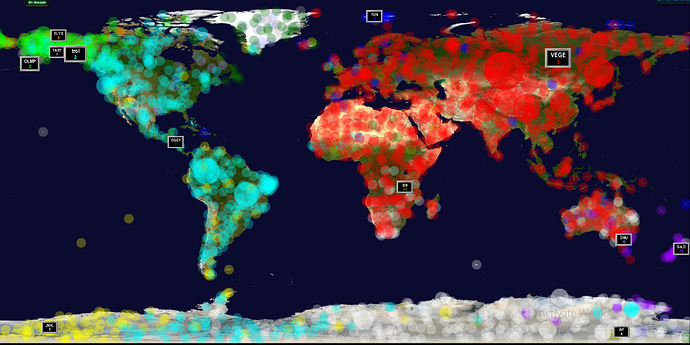 image1313×657 325 KB
Tick 358
I asked vege leader.
He said they swept through australia and killed BN (ketan’s team) which was situated in africa
Mean while, up in the NA front. OLYM vs JUNK is still going on with small kills on both sides.
OLYM,ELYS,and one more maybe two don’t remember at this point has been warring non stop with junk,
Still 0 progression tho lmao
Nothing major other than vege owns half the map and is powerful if anyone could update top alliance’s and player’s it’ll be a help
Gaussgunner June 28, 2020, 3:23pm #9 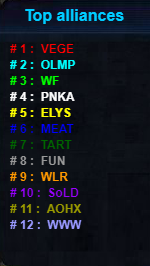