Just to clear up things.
I named the topic this because :

What has happened is that this E2 - Era 102 has some server issues or just mistreatment towards my team from the admin’s
We have experienced a lot of problem’s on the era and for some reason it always favors the opposition team and no i am not saying this cause i am salty we are losing, the war itself is actually even as of now but it would be a different scenario if the server issues did not happen.

Well, for starter’s I myself has gotten IP matched with 3 other’s of my team ign:
(Wont revel name for obvo reasons)
On top of this one of my team has also IP matched with one of the enemy team which mean’s he can’t launch on his op’s and vice versa (not quite sure about * one of the enemy team * not being able to launch since his team hasn’t noticed anything yet, which furthermore add’s to my mistreatment point)

Can send more proof to admin’s on skype just not revealing info over here.

Since we have gotten ip matched, I can’t send resources to anyone out of the other 3 and on any future era’s we can’t attack eachother which is completely bullshit cause we have not shared accounts 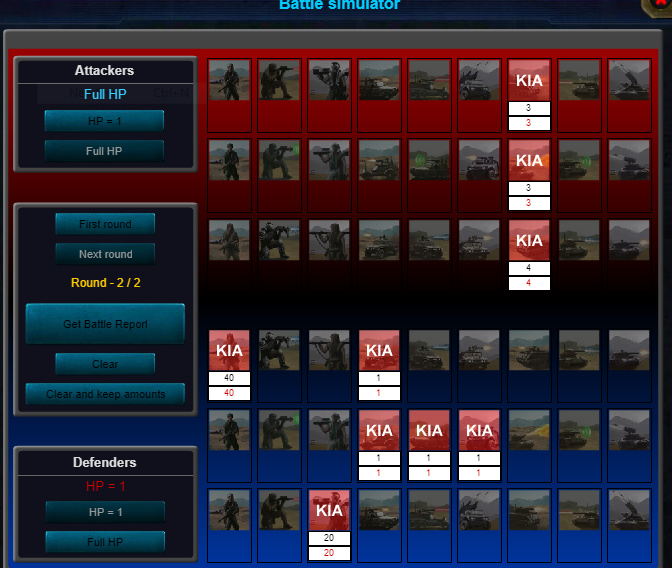 image672×568 165 KB
This would not have happened if not for the fucking us up and yeah I realize the veh are also at 1 hp, but the inf would die either way
Didn’t really get any proof of when it happened but so far that’s the only squad he lost because at the level he is playing, it rival’s the one of the goat’s
I am not going on about losing 1 squad, but them getting their 2 squad’s saved

So we managed to trap them yet AGAIN! this time no screenshot’s because we did the origin and destination defend thingy, and I used pc and puffin so can confirm they did not turn till 0:02 of the tick timer (If they did and didn’t show on my screen this game is absolutely shit)
But then, boom boom boom
tick extends
it was 4 or5 mins went from x:15 to x:19-20 in my time

And i even gave a head’s up in the big chat saying ip mixing up we havn’t cheated but no
its just smokey crying because he is trash
@adminjoe, fix your world
And don’t ghost us please, reply with only a “k” so we actually know you’re not just sleeping on your bed and actually doing something to try and fix the misshaps

If you decide to go ham and disband what should have been lost, do it end the torture remind me what sleep is please

-SmokeyTheAlphaDonkey
P.S- I am restricted to what i can show on here cause i obviously being the noob and the dumbhead of the team don’t want to cause any trouble to other’s spending equal time and attention to the game, but i will send whatever admin asks on skype,discord
Skype - Smokey :^
Discord - SmokeyBD (LAgDPigPr0)#8650

22 posts were merged into an existing topic: Earth-2 … PNKA vs INF